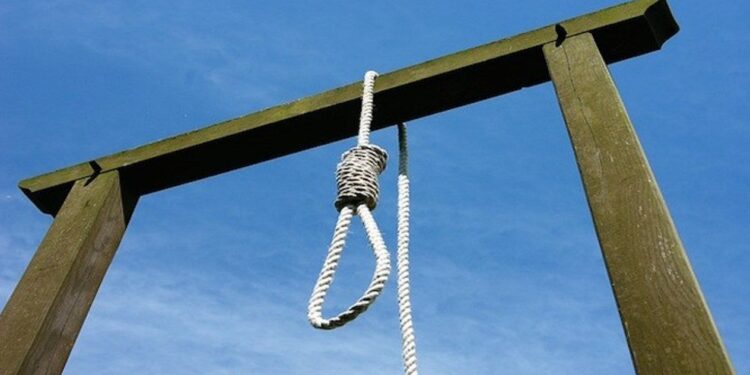 A State High Court in Ikeja has sentenced two men, Moshood Ogunshola and Wasiu Lekan, to death by hanging.

The convicts were arraigned before Justice S.S. Ogunsanya on two counts of conspiracy to commit robbery and armed robbery, which contravened the Criminal Justice Act of Lagos State.

The men pleaded guilty to the charges.

According to the prosecution counsel, Adebayo Haroun, the convicts robbed one Wasiu Rasaki of his motorcycle at the Ile Eja area of Ikotun while armed with a machete.

It was gathered that they were arrested by the police and subsequently arraigned before the court.

Justice Ogunsanya found them guilty of the charges and sentenced them to death.