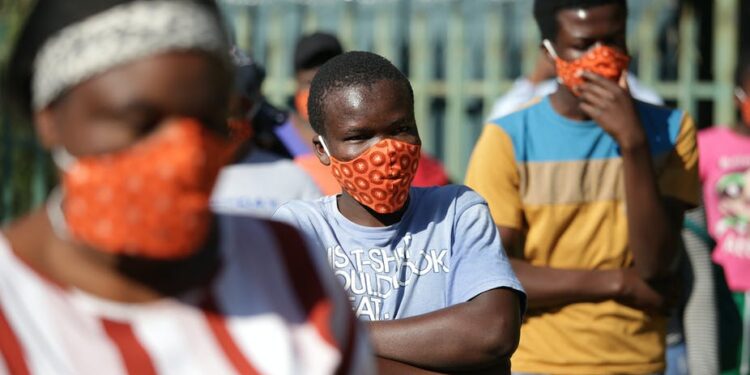 All the 243 persons arrested over the weekend for contravening Covid-19 safety protocols in Lagos State have been convicted. They were each fined N20,000.

The fine, which totaled N4,860,000, was reportedly issued after the violators were arraigned in a mobile court on Saturday.

Recall that the residents were arrested during a raid led by the state Commissioner of Police, Hakeem Odumosu, who also arrested some persons for violating the curfew imposed by the Federal Government.

Odumosu, while parading the suspects, said the violation of the COVID-19 protocols had serious implications for other residents, adding that the 243 residents would be charged to court.

The state Police Public Relations Office, Muyiwa Adejobi, later told our correspondent that those arrested had been fined N20,000 each.

He said, “The 243 persons arrested for violating the COVID-19 protocols in Lagos State were immediately tried in a mobile court presided over by two magistrates. After the trial, the violators were fined N20,000.

“The CP also warned that owners of clubs would be fined, so it won’t seem as if we are only after customers.”