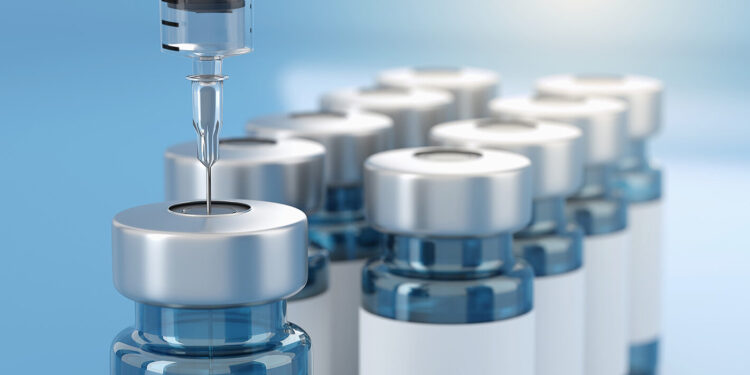 Nigeria is set to receive 41 million doses of the Covid-19 vaccine from the African Union, Minister the National Primary Health Care Development Agency (NPHCDA) has said.

The African Union initially secured 270 million COVID-19 vaccine doses from manufacturers for member states. Last week it was announced that the bloc would receive another 400 million doses of the AstraZeneca vaccine.

NPHCDA Boss, Faisal Shuaib, confirmed that Nigeria’s previous request for 10 million doses through the AU had been increased four-fold.

“We have applied for 41 million doses of a combination of Pfizer, AstraZeneca and Johnson & Johnson COVID-19 vaccines,” Shuaib said in a text message response to written questions.

Shuaib said the request was for 7.6 million doses of the Pfizer-BioNTech vaccine, 15.3 million of the AstraZeneca vaccine and 18.4 million of the Johnson & Johnson vaccine.

He said the doses were expected to arrive by the end of April, adding that Nigeria was “exploring multiple payment options” for the doses including through the African Export-Import Bank (Afreximbank) financing plan to make repayments in installments over five to seven years.

Nigerian authorities have previously said the country is working with the COVAX programme backed by the World Health Organization, that aims to secure fair access to COVID-19 vaccines for poor countries, and expects to receive its first doses in February.

Shuaib, speaking in a news conference in the capital Abuja, said 16 million doses of the AstraZeneca vaccine were expected to be delivered under the COVAX programme. “This will replace the earlier communicated 100,000 doses of Pfizer vaccines which we all agreed was grossly inadequate,” he said.

Health Minister Osagie Ehanire told reporters that dossiers for two vaccines, one from India and another from Russia, were being studied by the country’s National Agency for Food and Drug Administration and Control (NAFDAC) drugs regulator.