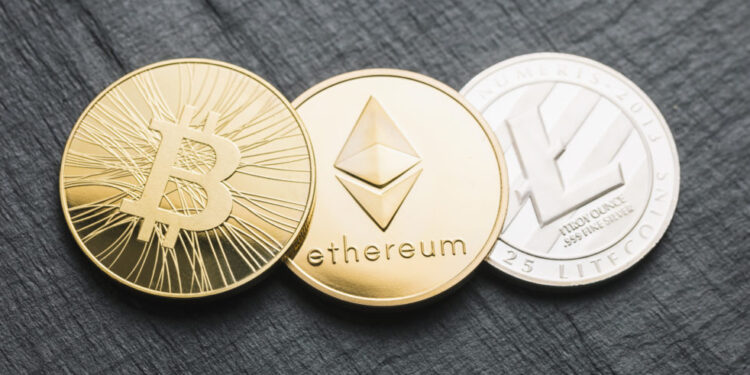 As the popularity — and price — of bitcoin, dogecoin and ethereum continue to rise, so too do the online scams associated with those digital currencies.

Americans have lost more than $80 million in cryptocurrency investment scams since October, a 1,000% increase from the fall of 2019, according to Federal Trade Commission data.People between the ages of 20 and 39 were hit particularly hard, representing about 44% of the reported losses, the FTC said.

The FTC data, released Monday, showed about 7,000 reports of crypto investment scams received by the agency since last fall, with a median loss of $1,900. The losses are taking place as bitcoin prices surge, celebrities back dogecoin and more Americans try to understand what cryptocurrency is all about.

“All of this plays right into the hands of scammers,” Emma Fletcher, a program analyst with the FTC, said in an analysis of the data. “They blend into the scene with claims that can seem plausible because cryptocurrency is unknown territory for many people.”

Digital currencies have been at the center of many of the year’s biggest financial and business headlines. Although considered a highly unstable form of money by many experts, bitcoin reached a record high price of nearly $50,000 in February, in part because more companies are accepting it as a form of payment.

Starbucks, Visa and Whole Foods are just a few of the major retailers that accept bitcoin. Tesla CEO Elon Musk earlier this year announced his company was accepting bitcoin as payment for its electric cars, only to backtrack on his commitment last week.

Ethereum and dogecoin also hit record-high prices earlier this year, while celebrities including Snoop Dogg, Paris Hilton, Kanye West and others have thrown their names behind digital currencies of their liking. The number of ATMs across the country that offer access to cryptocurrency has also grown.

Still, dramatic swings in value have kept many traditional investors away from crypto investments. Dogecoin, for example, fell 36% earlier this month after Musk, while hosting “Saturday Night Live,” called the digital currency “a hustle.”

“Cryptocurrency is promising, but please invest with caution,” Musk later tweeted, adding in an attached video clip that “it should be considered speculation at this point.”

Scammers, according to the FTC, are finding creative ways to con people into fraudulent crypto investments. One type of scheme offers investment “tips” online that redirect consumers to fraudulent sites. In another, scammers pose as celebrities, such as Elon Musk, and trick consumers into sending them cryptocurrency by promising that the celebrity will contribute to their investment.