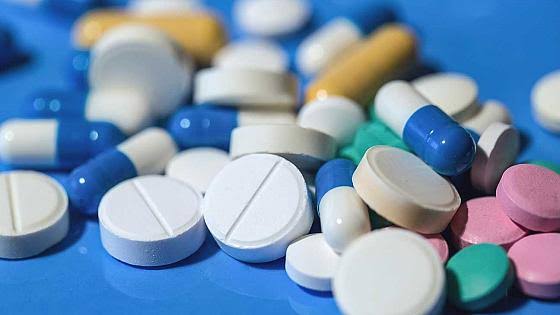 Operatives of the Nigerian Customs Service on Tuesday intercepted about 1.5m tablets of Tramadol at the Lagos State cargo airport.

The items were seized by officers of the Murtala Mohammed Area Command of Customs at the SAHCO Import shed in Lagos.

Addressing journalists at the command warehouse, the Area Controller of Murtala Mohammed Area Command, Sambo Dangaladima said that although no suspect has been arrested, the items valued at N92.3 million were impounded for further action.

Controller Dangaladima noted that within his five months of taking over as the area commander, the revenue figure has risen to N3 billion compared with the same period last year.

He attributed the increase in revenue to massive cooperation and support from stakeholders and diligent efforts of officers.

The controller equally called on all officers of the command as well as stakeholders to collectively work together to fight smugglers for the overall good of the country.

“We don’t have any other country than this country. Any where you go, you are a second citizen, so we have to sit down and do the right thing no matter what it takes,” he said.

“Now we are following the procedures, let us try as much as possible and identify our customers. Let us know who we are clearing cargo for and what he is bringing into our country.”