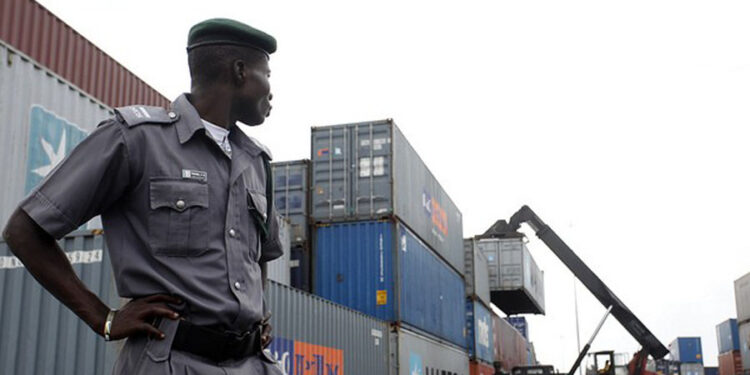 According to a statement signed by the spokesman of the command, Hussaini Abdullahi, some of the seized items include 7,667 bags of foreign parboiled rice (50kg each); three bags of sugar (50kg each); 1,080,875 litres of Premium Motor Spirit and 127 units of vehicles.

Similarly, 15 suspects were arrested by the service in connection with different forms of crimes during the period under review.

Abdullahi said some of the suspects had been released on administrative bails while others were at various stages of trial in court.

The command explained in the statement that it had not generated any major revenue since the Federal Government policy on partial border closure.

It, however, noted that it remitted N 32,196,232.55 into the federation account as revenue for the fiscal of 2020, arising from the auction sales of seized PMS and other perishable items.

The statement said, “It is pertinent to note that since the pronouncement of the Federal Government policy on partial border closure, the command’s major revenue sources have not been active; hence the only alternative source is fees collected from the auction sales of seized PMS and other perishable items.

The Customs appreciated the border communities and sister security agencies for their support, patriotism and cooperation.