Dangote, MTN To Construct 794km of Roads With Tax Credit 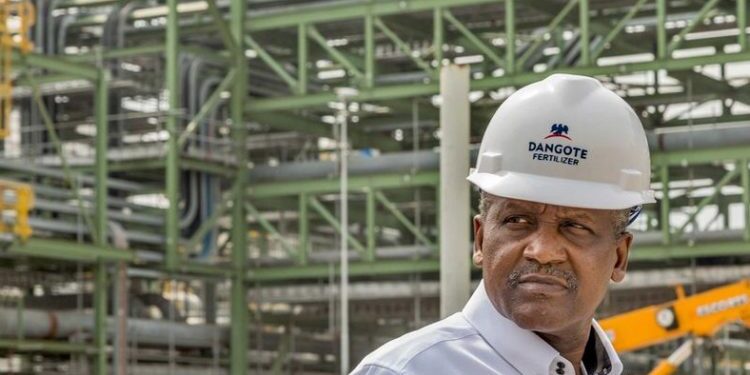 The Federal Government says about 794kms of road have been priotised for construction by eligible companies through Road Infrastructure Development and Refurbishment Investment Tax Credit Scheme.

The Minister of Information and Culture Alhaji Lai Mohammed disclosed this in Washington DC during his on-going engagement with various global media outlets, global think tanks and influencers.

The engagement is to enable the minister put across the correct narratives about what is happening in Nigeria, showcase government achievements and present challenges facing the country.

During his respective interaction with Reuters and Washington Post, the minister said, so far, 11 states covering all the six geopolitical zones would benefit from the road project scheme made possible by Executive Order No. 7.

He identified the companies that had taken the advantage of the initiative as Dangote Industries, Unilever, Julius Berger, MTN, BUA Group of Companies, Access Bank, Transcorp, Lafarge and GZI Industries.

Mohammed said the companies would engage in providing big roads and bridges in exchange for tax credit.

The completed 43km Obajana-Kabba road in Kogi, which is the Nigeria’s longest concrete road, was constructed by Dangote through the tax credit scheme.

The minister also told the media outlets that the western world should look into helping developing nation like Nigeria in developing their infrastructure,

He said by doing so, it would help in employing more people, particularly youths, and make it difficult for ideological group like Boko Haram to recruit them.

He said the areas where Nigeria needed a lot of partnership and support was in the power sector.

“We have embarked on a very ambitious programme of providing 3,000mw of electricity at the Mambilla Hydro power project which will cost about 5.8 billion dollars.

“We have been able to secure a loan from the Chinese and they are ready to secure 85 per cent of the cost while we provide 15 per cent.

“When the project is completed it is going to be a game changer in terms of providing power for Nigerians,’’ he said.

The minister said the government had also intervened in not less than 28 road projects through Sukuk Bond.