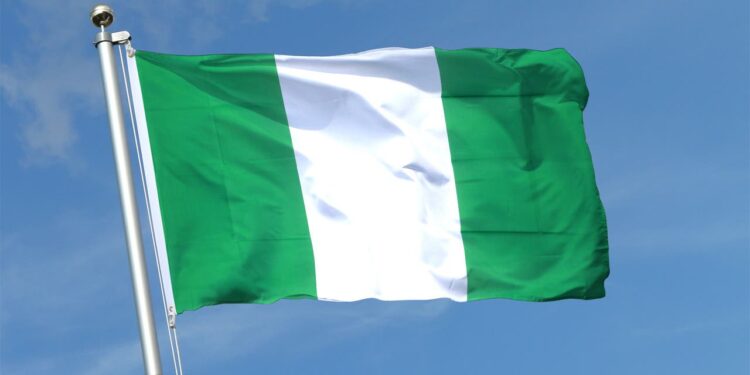 Award-winning Nigerian artistes, Davido and D’banj, are scheduled to perform at the ‘Eko on Show’ festival hosted by Lagos State, in celebration of Nigeria’s Independence.

This was announced on Thursday by the state government via an official statement titled, “LASG Celebrates Nigeria’s Independence With ‘Eko On Show’ Festival.”

The event, organised by the Lagos State Ministry of Tourism, Arts and Culture, is scheduled to hold on the 15th of October, 2021, at Muri-Okunola Park, Victoria Island.

According to the statement, the purpose of the event is to revive and showcase the entertainment industry in Lagos State.

A-list artists to perform at the event include Davido, Tiwa Savage, Ayra Starr, Teni and D’banj, among others.

Veteran musicians like Kwam 1 and Shina Peters were also billed to perform at the event, as announced by the Commissioner for Tourism, Arts and Culture, Uzamat Akinbile-Yussuf.

The Commissioner stated this while speaking at a Press Conference on Tuesday, at Muri-Okunola Park, Victoria Island.

“This October 15 event is also a way of sending a message to the entire world that Lagos, apart from being a land of creativity and innovations, is also the soul of entertainment, fun and relaxation, rich in culture and hospitality,” the statement quoted the Commissioner as saying.

She added, “Specifically, this event will feature an exceptional experience of good music, fashion, food, and dance extravaganza and lots more. We will be showcasing most of our local contents at this event.”