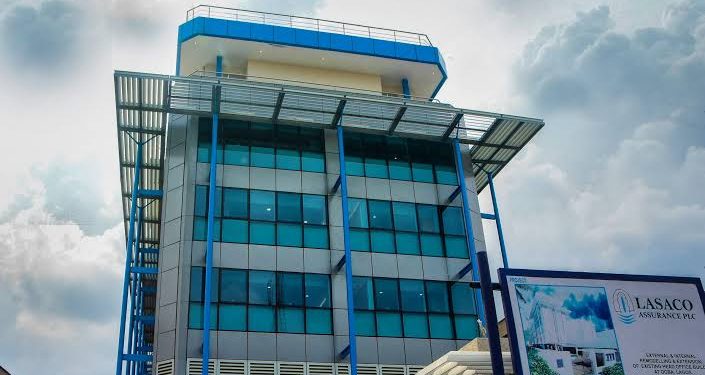 No fewer than 159 deceased workers of the Lagos State Government have been given N365 million via their relatives, by the LASACO Assurance Plc.

The late workers were with the State Universal Basic Education Board (SUBEB) and Local Governments in Lagos State.

Ahmed, who was represented by the Permanent Secretary, Morenike Sanyaolu, said the government has shown priority to the welfare of its staff.

He appealed to the beneficiaries to ensure that the money was judiciously used to take care of the children of the deceased to become responsible in the society.”

He added that the disbursement of the money to the beneficiaries had been possible because the state government had remained consistent in the payment of premiums.

Abiodun noted that the underwriting firm  had, over the years,  continued to be prompt and responsible in paying the benefits to the beneficiaries of deceased workers, adding that it had paid over N3 billion to beneficiaries.

He said the programme had been on since 2009 and was done twice  yearly.

“This is the first tranche in the year. We expect the second one in either September or October all things being equal,’’ he said.