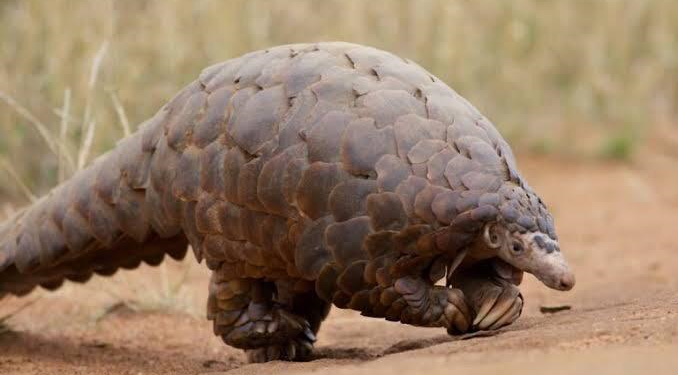 Many wildlife in Nigeria are on the verge of extinction, as many traders defy existing wildlife protection laws to sell these species in Africa’s biggest wildlife market situated in Lagos.
Revealed in a new investigation by German media outfit, DWNews, many animals such as crocodiles, pangolins and so on, are currently being traded to consumers who mostly buy them to eat.
“We are selling it here. We are in Africa. This one is our business. We have been in this business for long,” a trader tells the German correspondent.
Other consumers at the market narrate their experiences of consuming wildlife, with some claiming that it is a better delicacy than other animals.
An unidentified buyer said, “Bushmeat is better than Chicken. I don’t know how they preserve chicken, but if I have Bush meat, I can prepare it myself.”
Wildlife in Nigeria is protected by a 2007 National Environmental Standards And Regulatory Enforcement Agency (NESREA) Act.
However, the investigation revealed that the NESREA enforcement agency is yet to enforce the policy on Lagosians.
According to a representative of NESREA, Ms Akintola Olufunke, the agency prefers to educate the citizens, because it feels it has a more lasting impact than penalising them.
“Some sellers are unaware of the wildlife protection laws. Some try to pretend that they do not know what is happening. You can not pounce on the people. You have to educate the people continuously. Then, the enforcement would commence later.”
The investigation also revealed that the market is also a major supplier of animal skin, such as pangolin scales to Asia and other places.
According to a wildlife protection activist featured in the report, Nigerians are enjoying the wildlife consumption, because it is sweet and tastier than other meat. However, they do “not understand that these wildlife are reducing in number and very soon they would go extinct.”