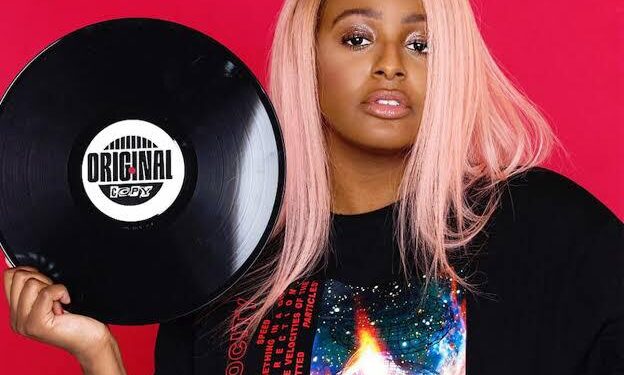 Nigerian Disc Jockey, Florence Otedola, better known as DJ Cuppy, has announced that she would be releasing her debut album, titled ‘Original Copy’.

Miss Otedola, who was recently announced as the new host of the Africa Now show on Apple Music, has said that she would be releasing the album with the American franchise, Platoon.

According to Cuppy, the album is aimed at being a statement record.
She said, “My Debut album is about great music, my last song was ‘Gelato’ and honestly I have a point to prove. I don’t want people to get it twisted; just because I am a fun person doesn’t mean that I am not a credible musician. I haven’t been doing this for years for fun, I have art to create and I cannot wait for this album.”

She also said that the album features “13 different artistes on it. That is 13 people who actually worked with me and think I am not that bad.”

Born in Lagos, DJ Cuppy graduated with a degree in Economics from King’s College, London. She earned a Music Business Masters Degree from New York University while interning at Jay-Z’s Roc Nation imprint in 2015.

The Oyo Indigene, has also co-produced hit songs like ‘Green Light’ with Tekno. In 2018, she collaborated with Kwesi Arthur on ‘Abena’ and released her hit single, dubbed ‘Gelato’, featuring Zlatan Ibile, in 2019.