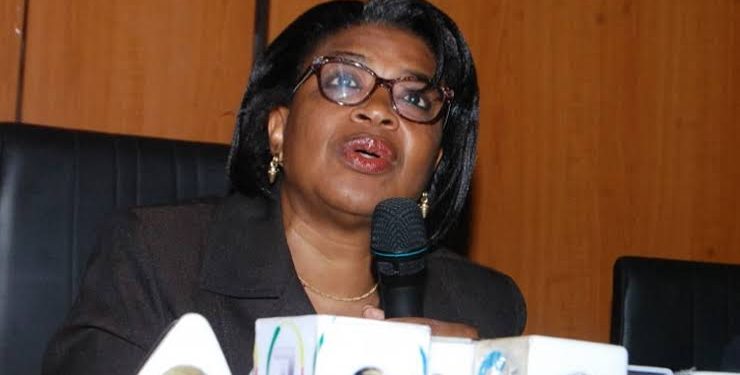 A circular issued by the DMO and seen by Nairametrics explained that there are two tranches of issuances  — 2-year and 3-year savings bonds, with interest rates of 12.492% and 13.492%, respectively.

Higher interests explained: The FGN Savings Bond yield has been on the rise since the Central Bank of Nigeria adopted a hawkish monetary policy to combat inflation in the country.

Recall that the CBN raised the monetary policy rate (MPR) by a combined 400 basis points to 15.5% in a bid to tame the surge inflation rate, which had touched a 17-year high in September 2022. Following the MPR rate hike, savings bond rates have also been rising to reflect the changes in the benchmark rate.

According to the disclosure, the security is backed by the full faith and credit of the Federal Government of Nigeria and charged upon the general assets of Nigeria.

The FGN Savings Bond qualifies as securities in which trustees can invest under the Trustee Investment Act.

It also qualifies as Government securities within the meaning of the Company Income Tax Act (“CITA”) and Personal Income Tax Act (“PITA”) for Tax Exemption for Pension Funds, amongst other investors.