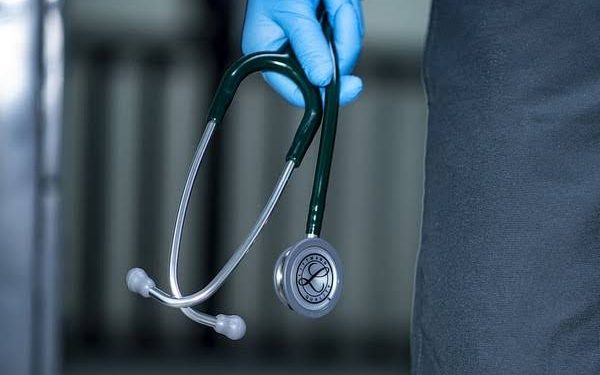 The meeting was held barely 48 hours after the leadership of NMA met with President Muhammadu Buhari, at the Presidential Villa, Abuja.

At the meeting, Buhari had urged striking health workers to return to their duty posts and appealed to others contemplating strikes to opt for settlement of issues by negotiation no matter how long it would take.

NARD declared the strike action on July 30 at its National Executive Council meeting with the theme, ‘The Nigerian doctor, an endangered species: grappling with a pandemic, poor workplace infrastructure and security threats.’

Our correspondent gathered that the Sunday meeting was part of NMA’s efforts aimed at fulfilling the pledge made to the President to intervene in the industrial action.

Sources privy to discussion at the meeting revealed that there was a heated argument between the NARD and NMA teams as the resident doctors remained adamant.

“They (NMA team) want the President of NARD to summon a meeting of the NEC to call off the strike,” one of the sources close to the meeting said.

When contacted, the National President of NARD, Dr Uyilawa Okhuaihesuyi, confirmed that the NMA had a meeting with NARD.

“We will meet in court on Wednesday. Till then, we are not saying anything on the matter. We have also met with state governments as regards the resident doctors in their states and they have shown that they will like to follow the path of the Federal Government.”

Efforts made on Sunday to speak with the NMA General Secretary, Philips Ekpe, who speaks on behalf of the association, did not yield any positive result on Sunday as he did not take his calls.

4 Dead as Petrol Tanker Collide with Truck in Lagos