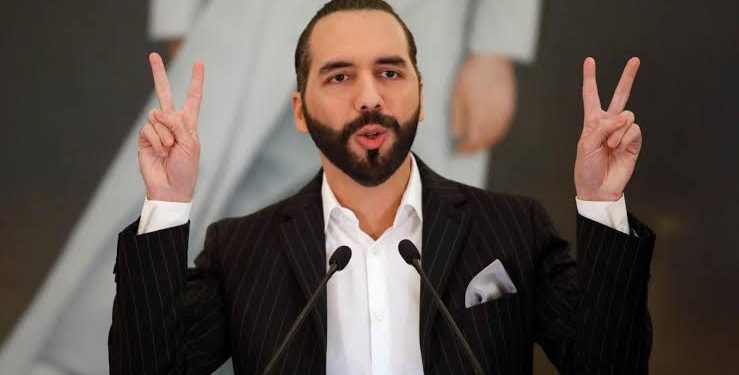 The President of El Salvador, Nayib Bukele, popularly known as the ‘Bitcoin President,’ has taken to Twitter to announce plans to invest part of the profits the country has amassed from its Bitcoin holdings into constructing a new veterinary hospital in the local capital of San Salvador.

Bukele revealed that El Salvador’s state-operated Bitcoin trust currently holds $4 million worth of profits gathered from its recent Bitcoin embrace. He stated, “With the same amount of USD and BTC in the trust, now the trust is worth more since the Bitcoin went up in value. So now, FIDEBITCOIN has a ‘surplus’ of $4 million. Therefore, the state company Chivo can dispose of 4 million dollars, without affecting the amount of the trust. This is done by keeping the same amount of BTC, even if the amount of USD is reduced. So we can invest $4 million in a project.”

He stated that part of the funds will be invested into constructing a veterinary hospital which would include, “12 basic offices, 4 emergency clinics, 4 operating rooms, rehabilitation area, isolations, hospitalizations, recovery.”

“We decided to invest a part of that money in this: a veterinary hospital for our furry friends,” he added.

The president further added that the facility will aim to perform 64 surgeries, respond to 128 emergencies, and tend to 384 general appointments daily. In his tweets, he included a video computer-generated mock-up of the hospital.

According to a Twitter account, El SalvadorBTC_, an account that keeps track of the value of BTC the Latin American nation bought, it was revealed that the 700 BTC was purchased at an average cost of $49,643.

Taking today’s price, the BTC holdings is currently worth $39.7 million.

As expected, the news was met with mixed reactions on Twitter, with many Salvadorans suggesting alternative uses for the country’s crypto profits.

According to a Twitter user, Norma De Serrano,  it would be better for the money to be invested in improving the existing medical facilities across the country, emphasizing that many hospitals and health units “need to be improved,” with many other commenters expressing similar concerns.

Some others criticized the government for failing to invest in infrastructure outside of the country’s capital.

The news comes as Bitcoin’s market capitalization recently broke above $1 trillion for the first time since May, with Bitcoin rallying approximately 30% since the beginning of the month.

Former US Secretary of State, Hillary Clinton, insists that cryptocurrency markets need stricter regulations to protect against technological manipulation from...

The United Kingdom’s financial regulator is seeking better oversight over the digital currency industry. The Financial Conduct Authority (FCA) has...