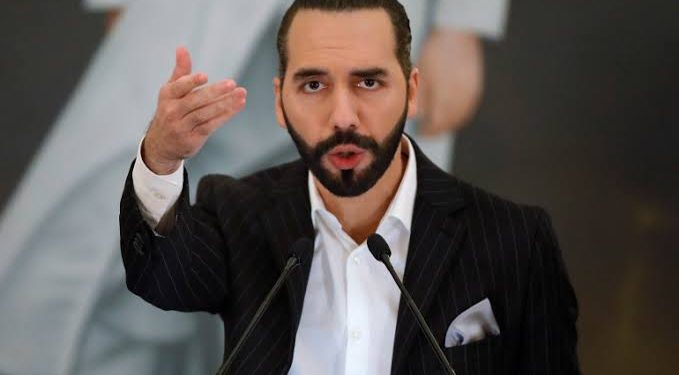 El Salvador President, Nayib Bukele, has said that the recently passed Bitcoin bill will take effect from September 7. El Salvador’s Congress approved the Bitcoin bill on June 9 to make it a legal tender.

With this bill, El Salvador became the first country to adopt Bitcoin as a legal tender.

“The use of bitcoin will be optional, nobody will receive bitcoin if they don’t want it… If someone receives a payment in bitcoin they can choose to automatically receive it in dollars,” said Bukele.

Also, recently according to a credible source, the El Salvador’s government is in discussion with the companies regarding the payment of their employees’ salaries in Bitcoin.

How Italy-based Nigerian Man Was Beaten To Death – Embassy