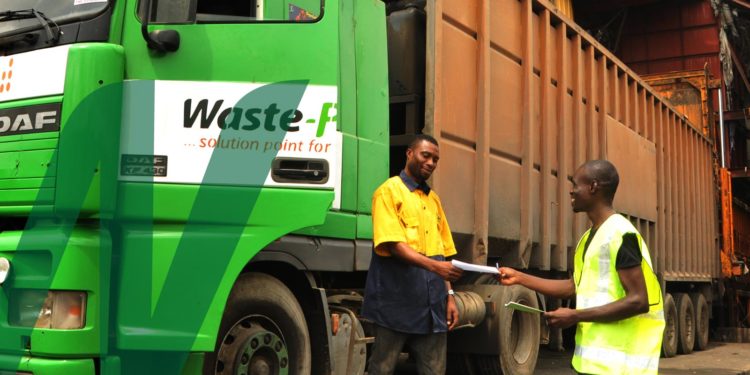 A group of elderly women under the employment of the Lagos Waste Management Authority (LAWMA) recently took to the streets to protest non-payments of wages.

It was gathered that the street sweepers have been owned for the past three months, the sum of N15, 000 monthly.

They are seen in a video shared on social media calling on anyone who is willing to hear them, take their plea to relevant authorities so they can be paid.

Similarly, in another trending video, a LAWMA supervisor accused the Managing Director of the Authority, Mr. Ibrahim Odumboni of not being sensitive to the plight of his workers. The supervisor who says he is asthmatic shared the video from his kitchen showing his empty pots and lack of foodstuffs to feed.

According to him, Mr. Odumboni has no compassion for the elderly women cleaning the streets. He also lamented his inability to afford medication for his condition and wonders where the authority expects him to get money for durgs after working ceaselessly even during a total lockdown of the economy.

In its reaction LAWMA said, “To put the records straight, it is important to inform and educate concerned members of the public who have been sympathetic and appreciative of the daunting challenges we encounter while ensuring a clean environment and the resolve of the government to achieving the ‘THEME’ agenda of this administration.

“The sweepers are engaged by contractors who are responsible for their upkeep, despite this, the authority and state government prioritise their welfare and wellbeing, hence they are given adequate care, supporting and protection.

The authorities stated that they had disbursed April salaries to its contractors for onward disbursement to staff adding that efforts are being made to make May salaries and subsequent payments available.