Embassy Of Argentina Holds Meet And Greet With Media Houses 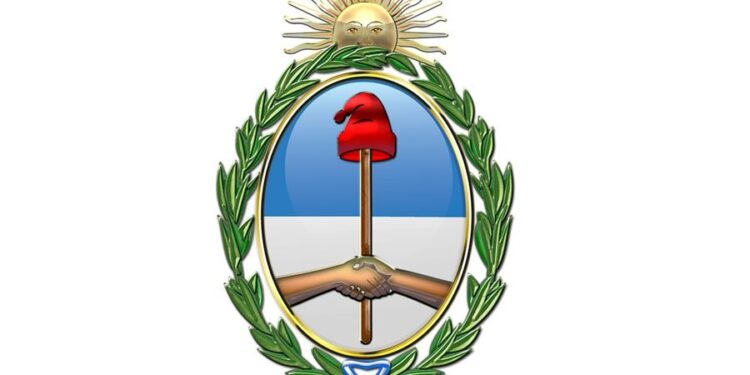 Argentina has long played an important role in the continent’s history. Following three centuries of Spanish colonization, Argentina declared independence in 1816, and most worthy of note is the role an Africa woman of Nigeria- Yoruba decent played in the liberation of Argentina.

Maria Remedios Del Valle was a Nigeria slave taken to Argentina who escaped slavery and went ahead to join the Argentine army fighting at the frontlines for the independence of this Nation.

This particular subject in history served as a foundation on which conversations with the Argentinean ambassador Alejandro Herrero and his team was built upon on Thursday the 15th of April- when the Embassy of Argentina hosted a couple news men and women to an informal lunch where we got insights into just how deeply rooted Argentina is in Nigeria, as well as their areas of interest in Nigeria.

This interesting afternoon happened over quality Argentine wine and empanadas- a staple food/snack of the Argentineans, simply put -deliciosa!

The rich, aforementioned Argentinean history and the discovery of an age long trade relations with Nigeria was the basis of conversations at this meet and greet which saw journalists from Punch, This Day,  The Lagos today, Business Day and Abuja daily –to mention a few.

Journalists in attendance sought to find out if Maria Remedios Del Valle ‘seed’ in Argentinean history had anything to do with their interest in Nigeria.

The Argentinean ambassador to Nigeria- Alejandro Herrero, alongside his team Victoria Budic, the head of missions and Ferandano Lacabanne head of commercial and economic section- did well to let us know just how deep Nigeria-Argentina relations really runs, beyond both country’s love for Football.

Highlights of our conversation at the meet and greet was largely centred around the commercial center- which Nigeria is, contributing to the reason many European states show interest in her.

Political and beautiful cultural reasons are amongst the key interest Argentina has in Nigeria.

Nigeria and Argentina share a lot of cultural ties, historically speaking as we have found proof of Argentinean books, written by reputable argentine writers, having being translated into traditional Nigerian languages: such as Yoruba and Igbo.

Argentina is home to most quality beef and wine, as the ambassador Alejandro joked- “it’s hard to find a vegan in Argentina”– this is due to the production of high quality steak and vineyards that make the best wines. Hence, they are taking major steps to begin importation of Beef and wine into Nigeria- making them available at top shelf stores –ensuring affordable luxury is available to their Nigerian friends and business partners.

These two things amongst host of others are at the top of the argentine governments’ priority list in Nigeria.

Nigeria’s history in the 1970s, has it that trade was in favour of Nigeria  when she related with Argentina in time past; perhaps Nigeria might want to look into partnerships with Argentina –considering its proximity to us, historic similarities as well as the many things Nigeria as a nation stands to gain and learn from this relationship.

Some of these would include Argentina’s thriving economy and overflowing resources because of their small population, they have more than enough resources to support Nigeria’s growing population with.

Both leaders in our spheres of influence- Africa and South America, The world’s eighth largest country, Argentina occupies an area more extensive than Mexico and the U.S. state of Texas combined.

More of the advantages Argentina poses to Nigeria are their advanced technological capacity which would serve as a great advantage to Nigeria who is on a constant rise to advance in the agricultural space.

Argentina and Nigerian relations would be a win-win as this would also mean the modernization of Nigeria’s food industry, diversification of the economy making the agricultural sector more modern in areas such as production of milk, genetics, seed planting techniques such that the average farmer need not wait for the duration of time it takes for a seed to germinate before bearing its first fruit.

All these are areas which are already being explored by the Argentinean government who have been on visits across Nigeria to universities such as the University of Abuja- where they have extended their knowledge to Nigerian students, capacitating Nigerians through cultural exchange, providing travel opportunities. According to Fernando, head of commercial and economic section, sharing knowledge/information is just as powerful as having knowledge-which indeed is power.

Politically speaking, Argentinean has enjoyed the support of Nigeria in foreign policy matters, haven been long time patrons even during Nigeria’s oil boom; they also agree that Nigeria is blessed with the most human resource capacity, recognising her as the ultimate door to the rest of Africa- a true giant in all ramifications.

Tourism is another way in which they aim to partner with Nigeria based on the deep and rich history of Nigeria.

Ultimately, our eyes were open to the wealth of potential which lies between Argentina and Nigeria working together. Most worthy of note is the global celebration of World Malbec day-an emblem for Argentina worldwide.

This day is a symbol of the transformation of Argentina’s wine industry and the starting point for the development of malbec- malbec is a purple grape variety used in making red wine which flourished in Argentina creating wines widely superior to those of its country of origin such as France. Since 2011, every year around the world, homage is paid to this flagship grape and malbec- which rigs Europeans together.

This year, Nigerians are not left out as the embassy of Argentina seeks to host world malbec day at the federal capital territory- inviting lovers of luxury and quality food and conversations. Due to the Ramadan season, malbec celebration was postponed to the 20th of May.

Abuja residents in the luxury, hospitality, and event space would also be in attendance at this promising evening of networking over exquisite Argentinean wine and hopefully some empanadas. 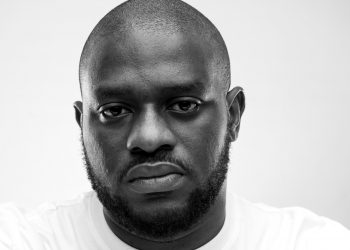