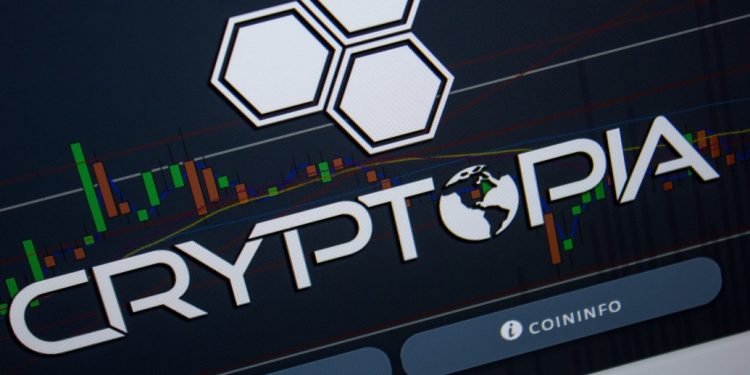 A former employee of the now-defunct New Zealand-based cryptocurrency exchange Cryptopia has pled guilty to charges of stealing $245,000 (US$171,969) in crypto.

A district court has afforded an interim name suppression to the ex-employee who admitted to two charges including theft by a person in a special relationship and theft over $1,000, local news outlet Stuff reported Monday.

During his time at the exchange, the unnamed employee created copies of Cryptopia’s private keys, saving them to a USB storage drive before taking it home and uploading the data to his personal computer.

At its height, the New Zealand-based exchange, now in liquidation following a disastrous hack in 2019, employed more than 80 staff while servicing 1.4 million customers globally.

Following the hack, all customer accounts, totaling more than $100 million in today’s prices, were frozen after more than $17 million in ether and other crypto were stolen. Liquidation proceedings were then established in an attempt to recover affected former users of the exchange.

The man, whose charges are unrelated to the 2019 hack, then told Cryptopia’s liquidators, Grant Thornton, in September that he had deposited bitcoin (BTC, -2.67%) into an old Cryptopia wallet and requested they be returned, Stuff reported. The man also admitted to having returned a portion of the stolen funds, offering to pay the remainder over time.

The total amount of bitcoin was worth about $235,000 ($US164,950) at the time of the transactions. It was later revealed a further $10,000 (US$ 7,019) in various other crypto had also been taken. Upon hearing that Grant Thornton was reviewing the exchange’s old deposit wallets the man confessed.

The former employee then told the liquidators he intended to return all of the stolen funds provided he was granted assurance he would not be prosecuted and did so the following day telling his partner he’d “given it all back.”

“The defendant admitted that he was frustrated with Cryptopia but also motivated by the belief that he could get away with the theft as he thought nobody would ever check the old deposit wallets,” a summary of the facts, as reported by Stuff, reads.