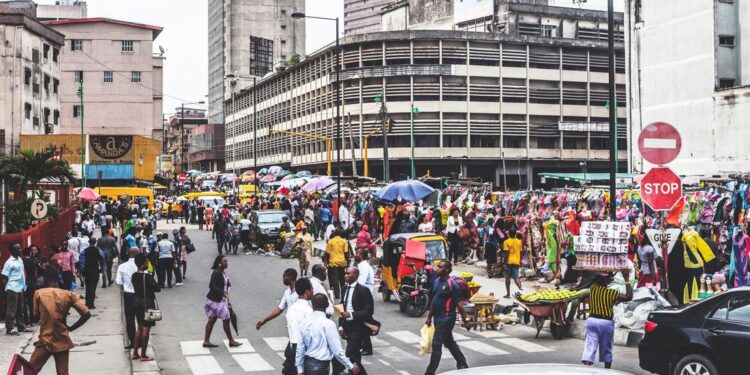 The Lagos State Central Business District has said that it is ready to resume full operations on the Lagos Island, following the losses it incurred in the violence that trailed the aftermath of the October #EndSARS protests.

The Special Adviser to the Governor on Central Business Districts, Mr. Olugbenga Oyerinde, said the government was committed to the improvement of the business environment within all areas designated as business districts in the state.

A statement on Tuesday said Oyerinde spoke during a meeting with the management and operation officers of the agency over the weekend.

He decried the destruction of the agency’s office on the Lagos Island and urged the officials not to be discouraged by the level of vandalisation perpetrated by hoodlums during the recent #EndSARS protest.

The governor’s aide said despite the setback, the agency was prepared to resume its statutory responsibility of providing a conducive business environment for businesses to grow.

Oyerinde disclosed that 15 operational vehicles of the agency, including power bikes used for patrols, were vandalised.

“I am appealing to all our stakeholders to cooperate and join hands with us. We will continue to ensure that the much cherished international standard that characterised the existence of Central Business Districts in developed cities of the world operate in our business districts,” he said in the statement.