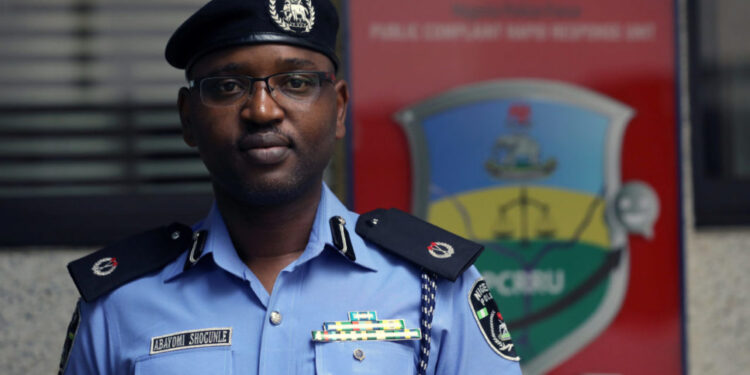 The Police Service Commission (PSC), yesterday, denied media reports of the dismissal of Assistant Commissioner of Police (ACP) Abayomi Shogunle of the Lagos’ Zone Two Command and Chief Superintendent of Police (CSP) Dolapo Badmos who was a spokesperson for the Lagos’ Police Command.

A list purportedly submitted by the Presidential Panel on Police Reforms was posted online yesterday afternoon, including names and service numbers of 37 officers alleged to have been recommended for dismissal, demotion, or warning.

He said the news of their dismissal was untrue, adding that the commission only formally received the 2018 Report of the Presidential Panel on Friday.

According to him the Presidential Panel had among other things investigated allegations of human rights violations and abuse of office against SARS and recommended reform or restructuring of the outfit.

He said: “I am not aware of the demotion; the commission did not sit yesterday and couldn’t have taken such decision. I don’t know where the news is coming from.

“The Commission only received the report on the presidential panel on the reform of SARS and commission promised to fasten the implementation of the recommendations, that is the much that happened yesterday.”