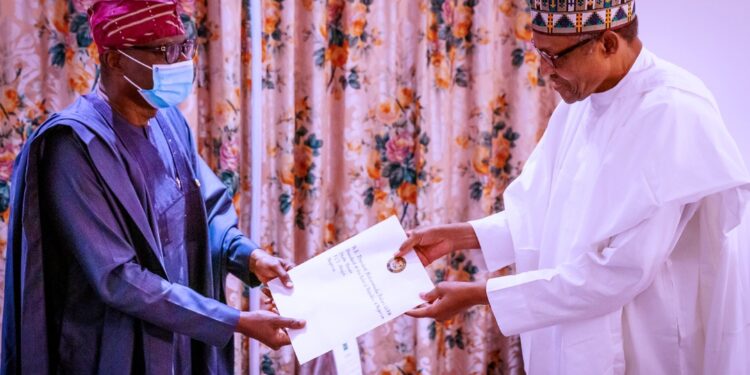 The Governor of Lagos State, Babajide Sanwo-Olu, has on Tuesday reassured Lagosians of President Muhammadu Buhari’s commitment to reforming the entire police force after his meeting today.

The governor took to his Twitter account to announce this. “Today, I met President to present the demands of the Lagos #EndSARS protesters.”

He noted, “The President restated his commitment to embark on a holistic reform of the entire Police Force.

“Just today, the President has approved a panel made up of Civil Society leaders to look at all the cases of abuse by the police.”

According to Sanwo-Olu, the benefits of this genuine protest would be fully realised and “I will continue to work to defend the rights of all Lagosians any and everyday”.