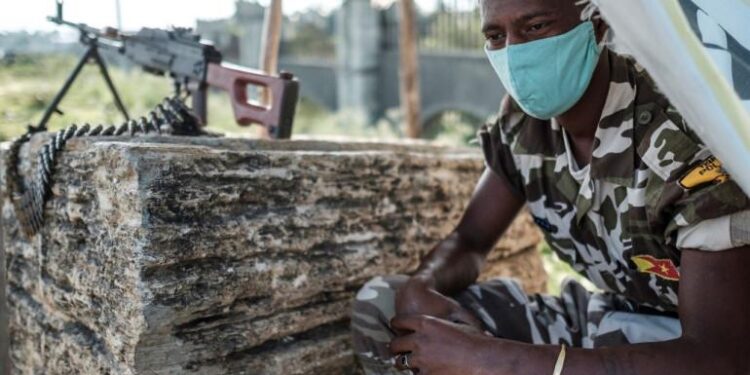 Ethiopia’s government has declared a state of emergency in the northern Tigray region after Prime Minister Abiy Ahmed accused the opposition-led local government of attacking federal troops and trying to “loot” military assets.

A statement issued by Abiy’s office on Wednesday said the Federal Council of Ministers made the declaration “recognising that illegal and violent activities within the National Regional State of Tigray are endangering the constitution and constitutional order”.

“Our defence forces … have been ordered to carry out their mission to save the country. The final point of the red line has been crossed. Force is being used as the last measure to save the people and the country,” Abiy said in a social media post.

In September, Tigray held regional elections in defiance of the federal government, which called the vote “illegal”. The row has escalated in recent days with both sides accusing each other of plotting a military conflict.

Tigray’s local government said the Northern Command of the federal military, which is stationed in the region, had defected to its side. Billene dismissed the claim as a “false information”.

Internet access monitor NetBlocks said the internet had been shut down in the tense region, confirming reports that authorities had shut down communication services.

Tigrayans had ruled Ethiopian politics since armed fighters removed a Marxist dictator in 1991, but their influence has waned under Abiy. Last year, the TPLF quit his ruling coalition.

Since Abiy came to power in 2018, many senior Tigrayan officials have been detained, fired or sidelined in what the federal government describes as a crackdown on corruption.

But Tigrayans say the moves are intended to suppress dissent.

Tigray’s population makes up five percent of Ethiopia’s 109 million people, but it is wealthier and more influential than many other, larger regions.