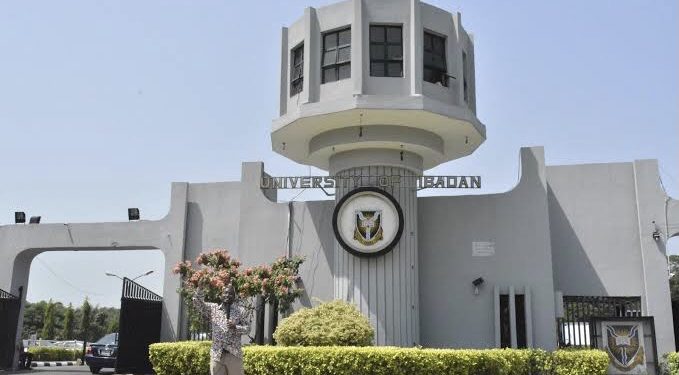 A former deputy Vice-Chancellor (Academics) of the University of Ibadan, Professor Adigun Agbaje, has been kidnapped.

The kidnappers who have contacted the family are asking for a sum of N50m as ransom.

According to a report by the Foundation for Investigative Journalism, Prof. Agbaje, who is currently on sabbatical at Olabisi Onabanjo University, was on his way to Ibadan at about 6pm on Friday when kidnappers blocked his way near Sat Guru Maharaji Garden.

FIJ also reported that the kidnappers “eliminated some policemen around the scene” before making away with their captives, according to a source in UI.

Agbaje is a professor of Political Science and one of the UI’s most respected products. As gathered, he was, for several years, the only First-Class degree holder in the university’s department of Political Science, until the feat was matched in the 2000s by Tunde Oseni, who is now an Associate Professor at Lead City University, Ibadan.

Adigun is said to be loved by many of his students as he was brilliant as a student himself and a lover of press freedom, having supported the growth of journalism on UI campus in various capacities, to include the Union of Campus Journalists.

Terror Alert: Julius Berger Joins Others In Shutting Down Operations In Abuja