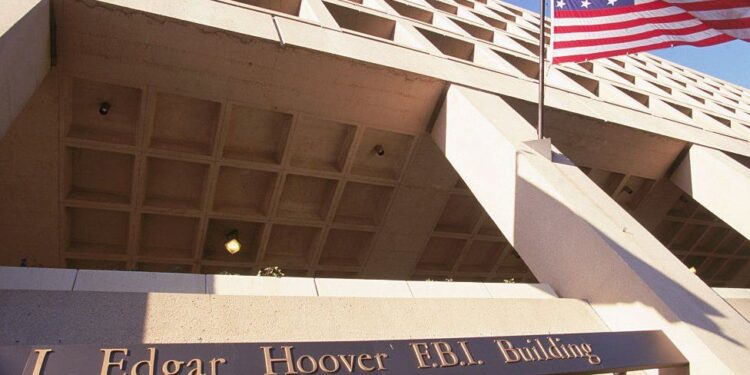 A Kenyan man who attended flight school in the Philippines is accused of plotting to hijack a plane and fly it into a tall building in a US city.

Cholo Abdi Abdullah was arrested on weapons charges in the Philippines last year. Prosecutors have not named which city he allegedly planned to target.

According to the FBI, he was being directed by a senior operative in the al-Shabab Somali terror group.

He has pleaded not guilty on all charges, Reuters reports.

His defence lawyer agreed with the judge on Wednesday that Mr Abdullah should remain in custody pending a hearing in January.

According to an FBI indictment unsealed on Wednesday, Mr Abdullah, 30, was transferred to the US from the Philippines on Tuesday to face a long list of terrorism offenses, including aircraft piracy and conspiring to murder US citizens.

Officials say Mr Abdullah enrolled in a flight school in the Philippines in 2016, and ultimately completed enough qualifications to obtain a pilot’s license “for the purpose of obtaining training for carrying out the 9/11-style attack”.

The Al-Qaeda-directed attacks on the US on 11 September 2001 – also known as 9/11 – saw passenger planes hijacked and crashed into US buildings, ultimately killing nearly 3,000 people. Al-Shabab is an al-Qaeda affiliate responsible for numerous terrorist attacks in east Africa.

Investigators say that while training to be a pilot, Mr Abdullah researched how to breach a commercial plane’s cockpit, “information about the tallest building in a major US city,” and how to obtain a US visa.

The plot was allegedly part of an al-Shabab operation dubbed “Jerusalem Will Never be Judaized,” which was launched in response to the Trump administration’s decision to move its embassy in Israel to the city of Jerusalem.

“[Mr] Abdullah, we allege, is one of them. He obtained a pilot’s license overseas, learning how to hijack an aircraft for the purpose of causing a mass-casualty incident within our borders.”

Investigators say Mr Abdullah was being directed by a senior al-Shabab terrorist who was responsible for the 2019 co-ordinated attack on a luxury hotel and office complex in the Kenyan capital Nairobi.