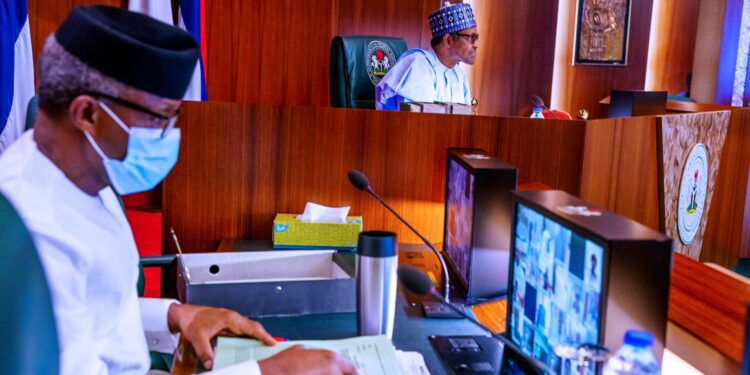 The newly incorporated Nigeria National Petroleum Company (NNPC) has received the presidential approval to reconstruct the collapsed Lagos- Badagry expressway, as well as 20 other federal roads spread across the six geopolitical zones of the country.

The approval was given on Wednesday at the weekly virtual Federal Executive Council (FEC) meeting presided over by Vice-President Yemi Osinbajo at the State House, Abuja.

Briefing newsmen after the meeting, the Minister of Works and Housing, Babatunde Fashola, said FEC has given approval to the NNPC to take over the reconstruction of 1,804.6 kilometres-long 21 federal roads in critical conditions at a whopping sum of N621.2 billion.

The minister said it was being executed via a strategic intervention under the Federal Government Road Infrastructure and Refreshment Tax Credit Scheme.