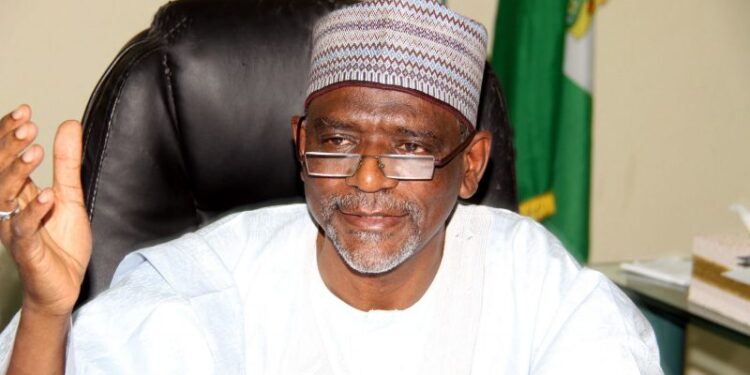 The policy makes mother tongue a compulsory medium of instruction from primary one to six.

Adamu revealed that the mother tongue would be used exclusively for the first six years of education, after which it would be combined with the English language in Junior Secondary School one.

He said, “A memo on the national policy was approved by the council. So, Nigeria now has a national language policy, and the details will be given later by the ministry.

“One of the highlights is that the government has now agreed that primary school instruction, for the first six years of learning, will be in the mother tongue.”

The minister noted that the government knew that implementing the new policy would be difficult.

According to him, though the policy has officially taken effect, the FG needs time to develop instructional materials and employ qualified teachers to implement it fully.

He reiterated that the most dominant language spoken by the host community would determine the mother tongue used in each school.

Reacting, the Head of the Department of Mass Communication at the University of Lagos, Prof. Adepoju Tejumaiye, believes that the country will gain nothing from the policy until young parents start speaking the original language to their children.

Tejumaiye said, “It is a good one; we tend to learn better and faster using our mother tongue. China and India have done the same thing. I just hope we Nigerians can implement it. The problem arises when you decide to use your mother tongue at the end of the day, but these children were raised with the English language at home. How are we going to turn them back to their mother tongue as the primary one?

“I know who we are, but instead of speaking Yoruba, Igbo and Hausa to them from cradle, we implement it the wrong way. We may achieve nothing other than young parents of today begin to speak the original language to their children at a young age.”

Jonathan, Kukah, Amaechi, Yusuf Ali, Others To Attend Unveiling Of “The Letterman”