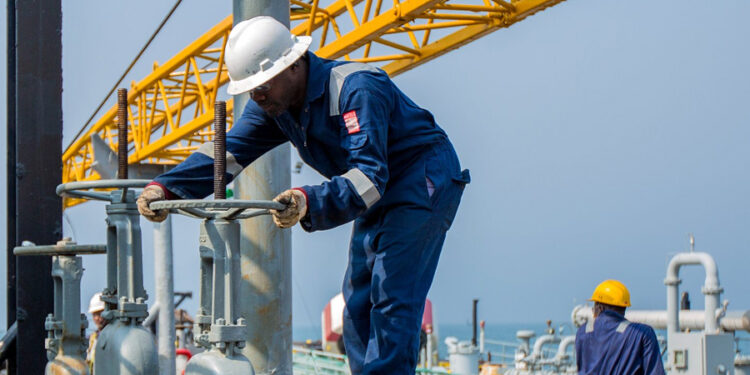 As part of efforts to fully diversify the nation’s economy, the Federal Government said it is committed to taking bold steps to increase its non-oil revenues to as much as $200 billion in the next five years to meet its foreign exchange demands.

Steps like granting incentives to exporters, sensitisation, provision of boarder laboratories as well as connecting Nigerian businesses to their foreign counterparts among others are being explored, it revealed.

Already, the government realised at least $2.5 billion in the first half of 2022 from the sector, a feat it said needed to be expanded through other efforts.

The Executive Director, Nigerian Export Promotion Council (NEPC), Dr. Ezra Yakusak, disclosed this at the weekend during a media briefing in preparation for the NEPC Export Week slated for November 21-26 in Abuja.

Yakusak said: “Although it is unfortunate that some exports from Nigeria have been rejected at some point or the other, the government is working hard to block loopholes on reported cases of high levels of pesticides associated with our products as well as issues of value addition and poor packaging.”

The NEPC Chief Executive explained that the export week is a continuation of engagement with critical stakeholders and discerning members of the public aimed at keeping the ‘Export 4Survival’ campaign in the front burner of national discussion.

“We envisage that the export week will provide a path for business and sector-led activities to thrive as well as help entrepreneurs, particularly the small and medium enterprises (SMES) look out for new opportunities in the sector,” he said, adding that it is vital for these businesses to have the support and information they need to become successful.

He noted: “One of the key objectives of the Export Week is to highlight the significance of export to the country’s economy by strengthening and deepening interactions and partnerships with relevant stakeholders in the public and private sector.

“The ultimate goal is to ensure that the events that have been lined up will become an avenue for massive recruitment of people into the non-oil export net, we want Nigerians to step into the reality that the only way to guarantee our economic survival is through non-oil export, we are therefore, embarking on a massive sensitisation and renewed partnerships with the private and public sector, not just at the national level but also at the sub-national level.”