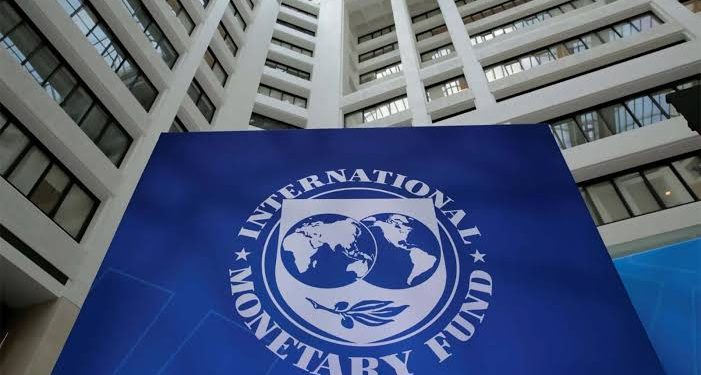 The federal government of Nigeria has stated that it is not in consensus with the International Monetary Fund’s economic growth projection of 2.7% for Nigeria, for the year 2021.

Zainab Ahmed, the minister of Finance, Budget and National Planning, made this known during the Nigerian Development Update Report launch for November 2021, tagged, “Time for Business as Usual” which was monitored by Nairametrics.

The IMF had reviewed Nigeria’s outlook projection last month to a new 2.7% and 2.8% for 2021 and 2022 respectively, but the minister says Nigeria in the last three quarters of this year has hit a 3.3% growth and will improve to reach 3.5% by the end of the year.

Commenting on IMF’s presentation, Ahmed said, “the presentation is based on the fact that the IMF have access but I do want to say much about that the projected growth of 2.7% for 2021 that the world bank has done. On a very conservative side, the three quarter 2021 today has witnessed about 3.3% and our projection is that we will be closing at 3.5% at the least for 2021, so we disagree on that term.”

Also speaking on Nigeria putting a stop to fuel subsidy next year, she explained that the president had stipulated one year for the committee on the PIA to see to the execution of the project before the end of June. She however, added that if this is achieved, it will be an avenue for the country to save additional costs.

“We have also been working under a committee chaired by the vice president and we are working to create a process that would act as supporter for the removal of the subsidy. One of these is providing an alternative and a cheaper source of fuel to the PMS and the idea is to have mass transit busses running on gas which will be much cheaper and reduce cost on the citizens,” she said.

The Minister also stated that part of the revenue that would be saved from subsidy removal will be used to service millions of households via the Conditional Cash Transfer programme.

“From the savings that we will get, we will be able to support the poor and the vulnerable by way of cash transfer. Already we have a Conditional Cash Transfer, apart from that, there are people who have become stressed as a result of the pandemic. The CCT is just servicing about 2 million people but we want to expand that depending on the resources we are able to mobilize,” she added.

Recall that Mrs Ahmed, in August, stated that GDP growth of 5.01% recorded in the second quarter of 2021 by Nigeria is a sign the economic recovery is gradually picking up steam, citing that the services sector recorded a strong performance growing at 9.27% during the quarter, representing the fastest growth in the services sector since 2010.