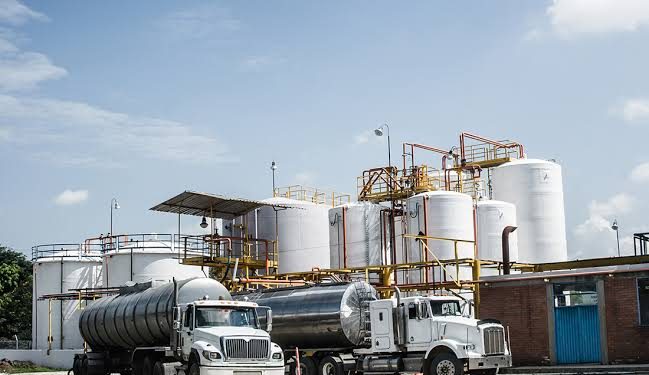 The Federal Government has called for a tripartite meeting between the Department of Petroleum Resources, National Oilwell VARCO (NOV) Nigeria Limited and the oil firm’s in-house union led by the Lagos Branch of the Petroleum and Natural Gas Senior Staff Association of Nigeria.

It was learnt on Sunday that the meeting, billed to hold on July 23, 2021, was planned by the Federal Ministry of Petroleum Resources through the DPR in a bid to avert any shutdown of industry operations by the PENGASSAN following the sacking of workers by NOV Limited.

In a June 4, 2021 letter from the petroleum ministry through the DPR, with reference: DPR/LA/CS/NC/NOV/V.1/119, the industry regulator asked officials of NOV Limited and the union to attend the ‘crucial meeting’.

The letter, which was addressed to the oil and gas firm and signed by Ciroma I.A, for the Director/Chief Executive Officer of DPR, was entitled, “Deadlocked Collective Bargaining Agreement Negotiations between NOV Oil and Gas Services Nigeria Limited and its in-house PENGASSAN Union led by the Lagos Zonal Branch – An Appeal for Intervention.”

It was also learnt that the DPR had earlier slammed a $250,000 fine on the international oil company for sacking 23 Nigerian employees without recourse to due process in March 2020.

Sources in DPR stated that the oil firm had flouted the directive of the regulator in 2014 and 2015 as regards putting in place a Collective Bargaining Agreement before embarking on redundancy.

The industry regulator had stated that it would sanction any oil and gas company that refused to comply with its directive as well as provisions in Article 15a of DPR regulations and 20 of Nigerian Labour law.

Following the sacking of employees by NOV Limited, oil workers under the aegis of PENGASSAN equally threatened to shut down the nation’s oil and gas industry should the oil firm’s management again sack any of the union’s members.

“The union is calling on the nation’s oil and gas regulator to impose further sanctions on  NOV Oil should it continue to disobey Nigeria labour laws and regulations,” PENGASSAN stated in a statement issued by its Lagos Zonal Branch.

The union’s zonal Chairman, Eyam Abeng, kicked against the sacking of workers without recourse to due process, as he demanded the reinstatement of the 23 workers who were sacked non-procedurally.

The union also acknowledged the intervention of the Federal Government as it expressed hope that the issues would be addressed in the proposed meeting to avert industrial crises.