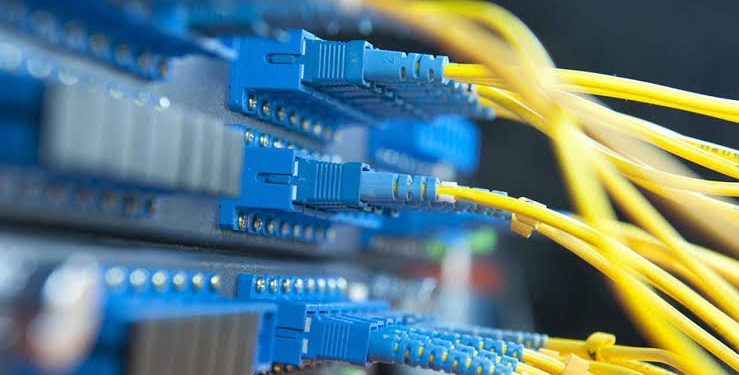 The Minister of Communications and Digital Economy, Isa Pantami, has said the Federal Government hopes to achieve 90 per cent broadband penetration in the country by 2023.

Pantami said this on Thursday at a briefing organised by the All Progressive Congress Professional Forum in Abuja, according to a statement by the spokesperson for the ministry, Uwa Suleiman.

The statement said the digital economy sector had recorded a 45 per cent increase in broadband penetration under the regime of the President Muhammadu Buhari up from the 30 per cent rate recorded in the 19 years from 2000, with a 10 per cent increase from September 2019 to November 2020.

Pantami was quoted as saying, “On assumption of office, we had a statistic of 50 million Nigerians with no access to telecommunication facilities.

“We developed the National Broadband Plan 2020-2030 which targets a 90 per cent penetration rate in terms of population and a 70 per cent rate in terms of our total land mass within the next two years. It also targets a speed of 25mbps for urban areas while a 10mbps speed is targeted for rural areas.

“So far, we have been able to achieve a 10 per cent increase just within a year which brings the success rate to 45 per cent. This is unprecedented and it is because of the President’s commitment to a digital Nigeria and support in approving our policies.”

According to the minister, broadband is the backbone of a digital economy as it has been identified by global experts that a 10 per cent increase in broadband penetration will increase the Gross Domestic Product of an economy by 1.6 to 1.8 per cent. 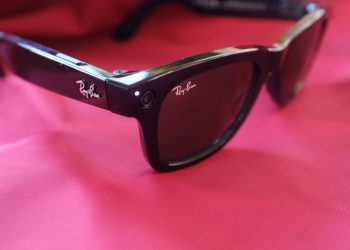 Facebook recently announced its highly anticipated wearable sunglasses that can record video from a user’s perspective. Despite many of our...