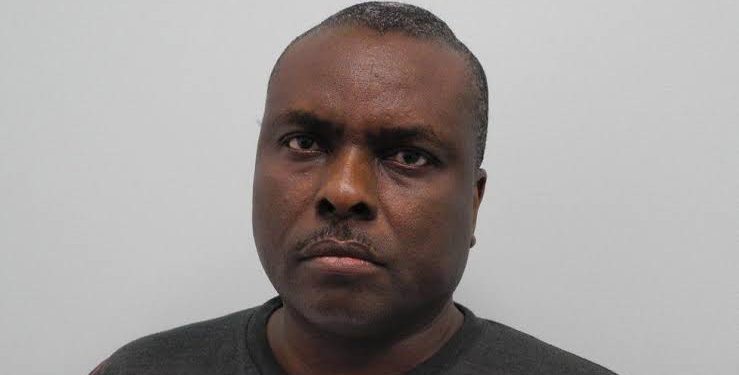 The £4.2 million recovered from the former governor of Delta State, James Ibori, has been paid to the Delta State Government, the Accountant General of the Federation, Ahmed Idris, said on Tuesday.

The fund, which the federal government recently received from the United Kingdom, is part of the proceeds of crime seized from the ex-governor.

Mr. Idris stated this while appearing before the committee investigating the status of recovered loot.

He stated that “all recovered funds that belong to the respective states are paid directly to the states”.

“Some recoveries are for state governments, I know there was a time recovery were made on behalf of Plateau State, there was one for Bayelsa, even Delta, such recoveries go to those states,” he stated.

Adejoro Adeogun (APC, Ogun), the chairman of the committee, asked Mr Idris specifically if the Ibori loot was paid to Delta State. He (Idris) answered in the affirmative.

“It was paid to the state, it was paid to Delta State. Any recovery that is arising from any state, goes to that state. State governors will not even allow it to fly, they will take the federal government to court. We pay them their money,” Mr Idris said.

However, this contradicts the earlier position of the federal government.

The Attorney General of the Federation, Abubakar Malami, had said the money will be used by the federal government to fund three ongoing projects; namely, Lagos-Ibadan Expressway, Abuja-Kano road and Second Niger Bridge.

The agreement to return the money to Nigeria was done under the auspices of the U.K.-Nigeria Memorandum of Understanding (MoU).

The issue of how the recovered fund will be expended when finally returned to Nigeria has been a matter of intense battle between the federal government and Delta State.

The federal government, through the AGF, has said the fund would be ploughed into the construction of the Lagos-Ibadan Expressway, Abuja-Kano Road and the Second Niger Bridge, which he said would boost economic growth and help alleviate poverty.

But the Delta State Government had demanded the return of the money to the state adding that it should be left to decide how to spend the funds since its people were the victims of the looting.

Mr. Ibori, a man who stole millions from the suffering people of oil-rich Delta State and laundered the proceeds in the U.K., had earlier been set free of the charges by a Nigerian federal court.