FG Says It Will Save N1trn With Land Swap Programme 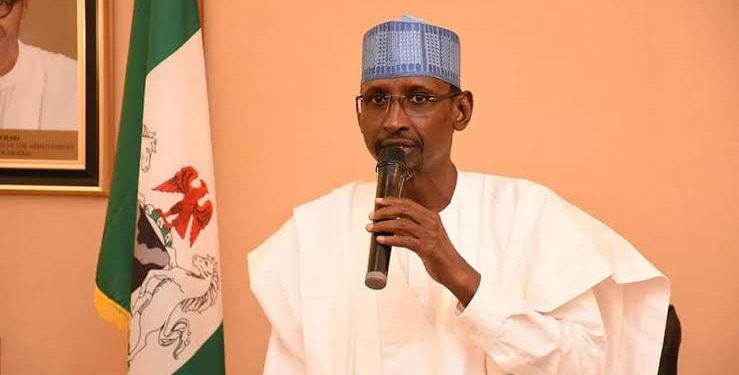 The Federal Executive Council (FEC), rising from a meeting in Abuja, approved the resuscitation of the land swap programme aimed at ensuring massive infrastructural development in the Federal Capital Territory (FCT).

Bello made the disclosure while performing the eremonial site hand-over of the Gwagwa District Development to Messrs Gwagwa Concession Ltd.

This is contained in a statement issued by Mr Anthony Ogunleye, Chief Press Secretary to the minister.

”The Land Swap programme is expected to save the FCT administration nearly N1 trillion, which the administration would have required to procure comprehensive district infrastructure in the 13 districts earmarked under the programme,” he said.

The minister explained that his administration adopted the land swap programme, when it became obvious that it could not develop the FCT using its annual budgetary allocation.

“Developing the city using the annual budgetary allocation is simply not possible because of the way the city has grown astronomically in terms of physical expansion and a rising population.

“The programme in its most basic form is to grant an agreed percentage of land to an investor for comprehensive development.

“In exchange for this grant, the investor is to provide both specified infrastructure as well as resettlement costs,” he said.

He also said that the programme was a ten-year comprehensive plan with four years meant for the provision of infrastructure.

“Its primary objective, in its simplest form includes the encouragement of home ownership and the reduction of housing deficit in the FCT.

“The provision of infrastructure in designated districts as well as finding a lasting solution to the resettlement and compensation challenges of the FCT administration.

“The programme will be driven 100 per cent by the private sector and is to be carried out in strict compliance with the provisions of the Abuja Masterplan.

“And in accordance with the technical specifications and standards established by the FCDA,” he said.

“I am particularly happy that this particular one is being done in partnership with Julius Berger Plc. because there is no way you can write the history of Abuja without mentioning this company.

“As you know the company is 100 per cent Nigerian and we are very proud to be associated with them in this city,” he added.

The minister disclosed that the ceremony was one in a series of initiatives that would be flagged off before the end of the administration.

“After this, we have others that we intend to do and each company is expected to meet all the strict criteria established with this initiative.

“This criteria is basically hinged on three factors: one, to protect the investors; secondly, to protect the off-takers who are going to be the ultimate beneficiaries, and thirdly, protect the government and the environment,” he explained.

Bello tanked President Muhammadu Buhari for his support to the programme, disclosing that the President’s directive was that the project should be carried out with the highest standards that the FCT was known for.

On her part, the FCT Minister for State, Dr Ramatu Aliyu said the event was a testament to the commitment of the administration to the provision of critical infrastructure for FCT residents in line with the Presidential mandates for the administration.

According to Aliyu, it is also a bold step by the FCT administration towards resolving the burdensome challenge of infrastructure funding through budgetary allocations.

The Managing Director of Gwagwa Concessions, Mr Farouk Saleh, while presenting a symbolic key of the District to the FCT minister, promised that his company would deliver on the provisions of the contract for the development of Gwagwa District. 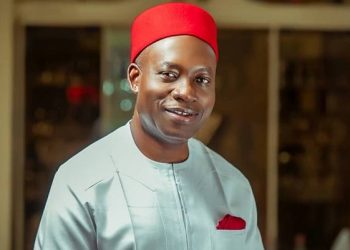 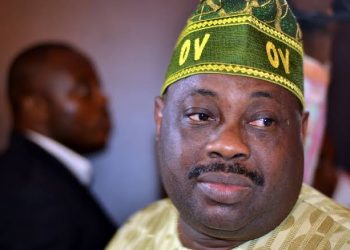