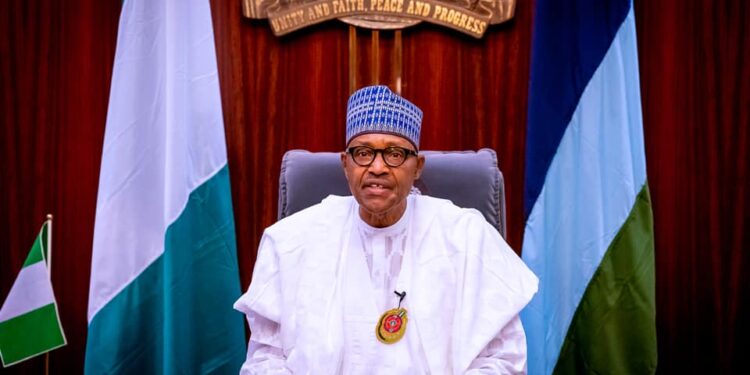 The Federal Government has inaugurated a 12-man Inter-Ministerial Committee, to plan the Nigeria’s 61st independence anniversary, coming up on October 1.

Inaugurating the committee, on Thursday, in Abuja the Secretary to the Government of the Federation (SGF), Boss Mustapha, said that the idea behind the early plan was to begin demonstration in visible terms to achieve the best result.

“The idea behind this is to begin demonstration in visible terms, President Muhammadu Buhari’s desire to use minimal resources, financial (human and materials), to achieve optimal result.”

The committee under the Chairmanship of the SGF, has Ministers of Information, Interior, Federal Capital Territory, Investments, Trade and Industry, and Health, as well as the Inspector-General of Police, Director-General DSS, as members.

“National broadcast and Independence Day Parade at the Eagle Square on Friday Oct. 1.,” the SGF explained.

Also, Niyi Adebayo, who is the Minister of Investments, Trade and Industry, and head of the sub-committee, highlighted that the committee had already formed its members to make the celebration a huge success.

Mr Adebayo said the sub-committee would undertake the exhibition of made-in-Nigeria products in collaboration with Business Visa Training Company Limited, a showcase of local dances indigenous to the people of each of Nigeria’s six geopolitical zones.

“This is in collaboration with Toastmasters Communications Limited.

“The exercise will also include, photo exhibition to showcase Nigeria’s political history from independence to date and its rich cultural heritage, ” he said.

Mr Adebayo disclosed that the Ministry of Information and Culture would anchor the whole exercise in collaboration with a private sector operator, RAA Heritage Global Resources Limited.

The minister said that the Federal Government would use the occasion to recognise exceptional Nigerians who have made significant contributions to the growth of the national economy.