FG To Open New Marriage Registry in Lagos, Others 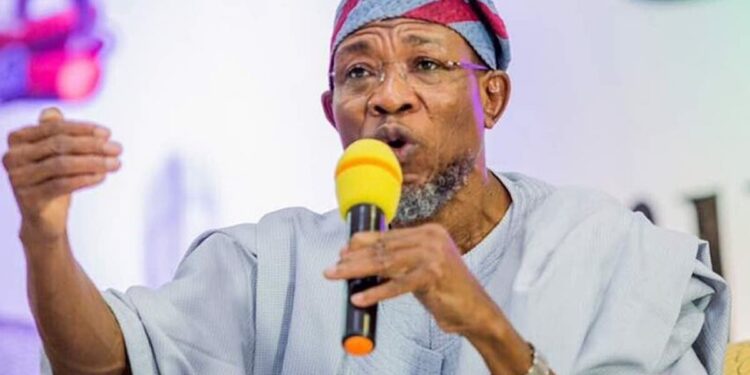 The Ministry of Interior has said five marriage registries will be opened for use before the end of the year.

Speaking in an interview, the Director of Press, ministry of interior, Blessing Lere-Adams explained that the establishment of the 21 Marriage Registries would be in batches.

She said, “The ministry is working hard to conclude the establishment of new Federal Marriage Registries by the end of the year in the first phase. This is in a bid to bring marriage registries closer to the grassroots.

“We have ministerial approval to open 21 more registries by the end of 2022 but we are working on increasing that number to at least 25 before December 2022. In the long term, the ministry is striving to provide federal marriage services via its registries in all states of the federation but it has to be done in stages due to budgetary and human resources constraints.

“In the first phase, five would be opened before the end of the year. They are almost completed and their locations have been identified. I can tell you two would be in Lagos, one in Ibadan, one in Osun while the location of the last one is yet to be clarified.”