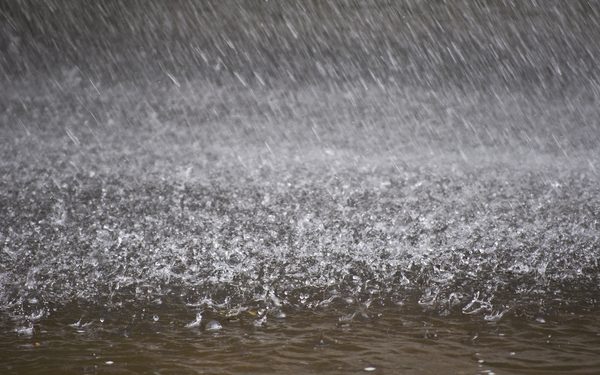 The Lagos State Government on Wednesday alerted residents of the state, especially those residing on the banks of Ogun River to relocate upland.

The state government also directed property owners and developers to desist from embarking on any form of physical development without adherence to processes and procedures outlined by the government to provide habitable structures across the state.

On the Ogun River Banks, the Commissioner for the Environment and Water Resources, Tunji Bello, who issued the red alert, stressed the need for residents to be vigilant.

Bello said the situation might also be worsened by the release of water from Oyan Dam by the managers, the Ogun Oshun River Basin Development Authority which has increased the level of water in the lagoon.

He said: “The state government is also working in collaboration with the Ogun Oshun River Basin Development Authority to ensure that water releases from the dam have a minimal negative impact on the residents.”