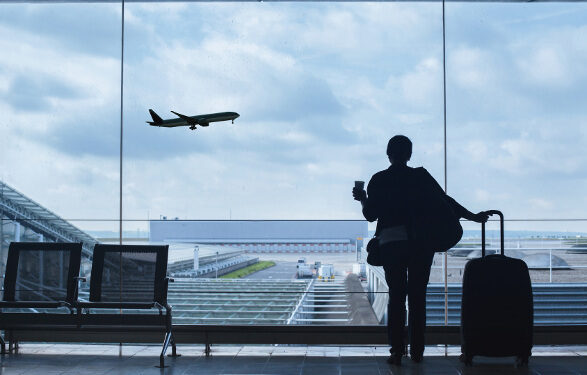 As dollar shortage in the Nigerian economy continues to hit the air travel industry harder, foreign airlines flying into the country have stopped local travel agencies and firms from selling tickets to intending inbound Nigeria passengers

The carriers also barred Nigerian travel agencies from selling tickets to intending passengers whose travel itineraries neither originate nor terminate in Nigeria.

This is known in air travel parlance as SOTO ticket, meaning Sold Out, Ticketed Out.

The move is currently affecting many Nigerian students abroad who are seeking to buy tickets from Nigerian travel agents to come home for the Yuletide.

Majority of them are now being forced to consider buying their tickets from travel agencies based overseas.

The latest move by the international carriers follows their inability to repatriate their ticket sale proceeds running into several billions of naira in the last one year.

As of October, the International Air Transport Association (the global trade body for international airlines) said foreign carriers operating in Nigeria had been unable to repatriate about $207m in ticket sale proceeds to their various head offices abroad.

The Central Bank of Nigeria is rationing the sale of dollar to international airlines and other sectors of the economy as the country battles to meet dollar demands.

However, economic and financial experts have queried the rationale for the CBN’s rationing of the greenback when the nation’s external reserves are still above $40bn.

Local travel agencies told our correspondent that most of the foreign airlines stopped sale of SOTO tickets due to the exchange rate problems in Nigeria, which they said had made it difficult for them to repatriate their revenues.

“Most airlines don’t want to sell SOTO tickets again because of the exchange rate problem in Nigeria, which is affecting them; they couldn’t move their revenue out of Nigeria,” an official of Peacock Travels and Tours, a major local travel agency, said on condition of anonymity because she was not authorised to speak on the matter.

The official of another agency said aside from the difficulty in repatriating revenue, SOTO tickets might not pay the foreign carriers because of the international exchange rate among countries.

It was further learnt that other carriers including Lufthansa, Air France and KLM had joined in barring local travel agencies from selling SOTO tickets.

A British Airway official confirmed the development anonymously and explained that the decision was taken because IATA had told foreign airlines that SOTO tickets were putting more pressure on the Nigerian economy due to the increase in foreign carriers’ demand for dollars from the CBN.

“IATA confirmed to us that we (foreign airlines) are putting pressure on the Nigerian economy when we sell in naira tickets that are meant to be sold in dollars. An example is a London-New York-London ticket. That itinerary has nothing to do with Nigeria. But most passengers, especially Nigerians, prefer to buy those tickets from Nigerian travel agencies because it is cheaper. A lot of passengers who don’t even have business in Nigeria prefer to buy their tickets in naira because it pays them. So we had to take this decision to avoid putting more pressure on the naira,” a BA official said on condition of anonymity because there was no official approval to speak on the matter yet.

Lufthansa, Air France-KLM spokespersons could not be reached as of press time.

The President of the National Association of Nigeria Travel Agents, the umbrella body for travel agencies/companies in Nigeria, Susan Akporiaye, could not speak with our correspondent because she was on air transit as of press time.

The media aide promised to get back to our correspondent.

The lingering shortage of forex in Nigeria had forced the naira to crash against the United States dollar on the IATA platform last month.

As a result, airfares on Nigeria routes that are priced in naira had increased considerably.

The development came amid struggles by foreign airlines to access forex from the CBN to repatriate ticket sale proceeds running to over $208m.

Checks showed that the naira had fallen against the dollar last month on the IATA ticket pricing template from 415/dollar to 444/dollar, forcing travel companies to sell tickets at higher prices. 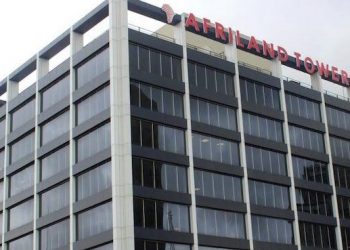