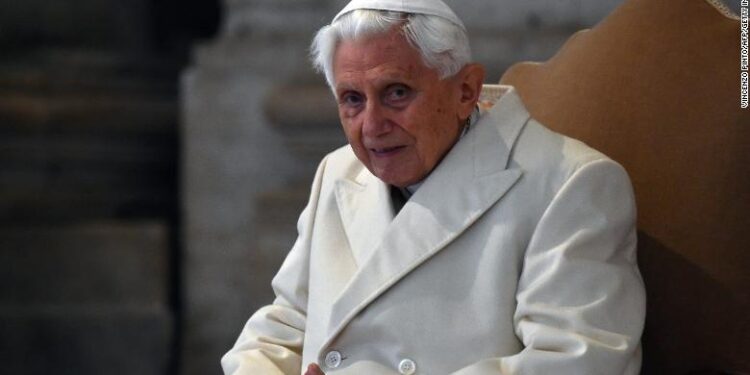 Seewald said Benedict was “extremely frail,” adding that his voice was “barely audible.” He did say, however, that the Pope Emeritus “appeared optimistic” and said he intended to start writing again when he regained his strength.Benedict’s 96-year-old brother, Georg Ratzinger, died in July in Regensburg, Germany, where he lived most of his life, according to Vatican News. Benedict had visited him days before his death. Benedict retired in 2013, vowing to remain “hidden from the world” after becoming the first pope in centuries to resign. At the time, he cited his “advanced age” as the reason.