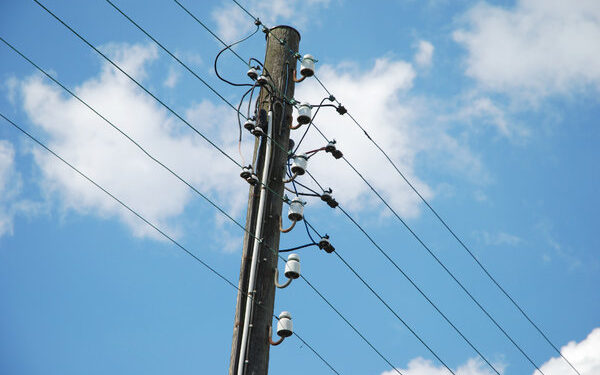 Justice Abimbola Awogboro made the order on Friday following their arraignment by the Standards Organisation of Nigeria on 11 counts marked FHC/L/254c/2021.

The SON’s counsel, Yusuf Lawan, told the judge that the defendants committed the offences on or about May 12, 2021, at the Alaba International Market.

The court heard that the defendants conspired to rebrand and counterfeit several branded and unbranded electrical cables to J&B Wire & Cable, as well as Coleman Cable products.

They were also accused of dealing in substandard electrical cables and wires, applying false J&B Cable marks to their electrical cables, calculated to deceive people that they were genuine.

In another count, Lawan told the judge that the defendants applied false trade description on various electrical cables, knowing same to be false.

In two other counts, they were said to have had in their possession ‘various electrical cables to which a forged trademark and false trade descriptions of J&B Cables & Wires and Coleman Cables were applied.

The defendants pleaded not guilty to the charges and did not apply for bail.

Justice Awogboro granted Lawan’s application and remanded the four men in the custody of the Nigerian Correctional Services, Ikoyi.

The judge adjourned the case till November 11 and 12, for trial.