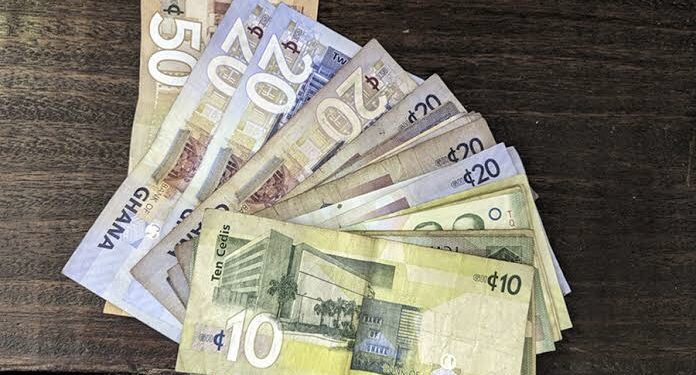 Ghana has announced a suspension of debt service payments for its Eurobond loans, commercial loans, and its bilateral debts.

The Ghanian ministry of finance confirmed this in a press release issued on its website.

The government announced it is suspending all debt service payments under certain categories of its external debt, pending an orderly restructuring of the affected obligations.

What Ghana is saying: “That is why we are announcing today a suspension of all debt service payments under certain categories of our external debt, pending an orderly restructuring of the affected obligations.

“This suspension will include the payments on our Eurobonds; our commercial term loans; and on most of our bilateral debt.

“We are also evaluating certain specific debts related to projects with the highest socio-economic impact for Ghana which may have to be excluded. This suspension is an interim emergency measure pending future agreements with all relevant creditors.”

Multilateral Loans Excluded: Whilst it is suspending Eurobond debt servicing, the country stated it will continue to service its multilateral debts such as those owed to the IMF or World Bank.

“This suspension will not include the payments of our multilateral debt, new debts (whether multilateral or otherwise) contracted after 19th December 2022, or debts related to certain short-term trade facilities.”

This means investors in Ghana bonds will be affected as they will not receive any coupon payments until the situation is addressed.

Investors with Ghanaian bonds who mark to market will take loss provisions this year as a result of this announcement.

Ghana bond prices are also likely to tank in the wake of this announcement.

This again throws up concern around sovereign debts especially foreign-denominated debts often thought to be risk-free.

Why is Ghana suspending: According to the ministry, the country is faced with a major economic and financial crisis, that has negatively impacted its fiscal and economic situation.

It also stated that global risk aversion has triggered large capital outflows, a loss of external market access, and rising domestic borrowing costs all of which as contributed to severe exchange rate depreciation and a galloping inflation rate.

Ghana is also stating that the current crisis has impacted on its financial resources, especially its external reserves which it claims it needs to preserve.

“As it stands, our financial resources, including the Bank of Ghana’s international reserves, are limited and need to be preserved at this critical juncture.”

Ghana recently announced a $3 billion deal with the IMF to help it shore up its external reserves. The country also restructured some of its local loans, forcing bondholders to accept lower interest payments while deferring some.

More actions: Ghana also insisted it was considering other options to address the economic crisis it is facing.

“In the interim, additional emergency measures are necessary to prevent a further deterioration in the economic, financial, and social situation in Ghana.”

Ghana recently announced a 50.3% inflation rate for the month of November.

What INEC Will Do If BVAS Fails – Okoye

What INEC Will Do If BVAS Fails – Okoye