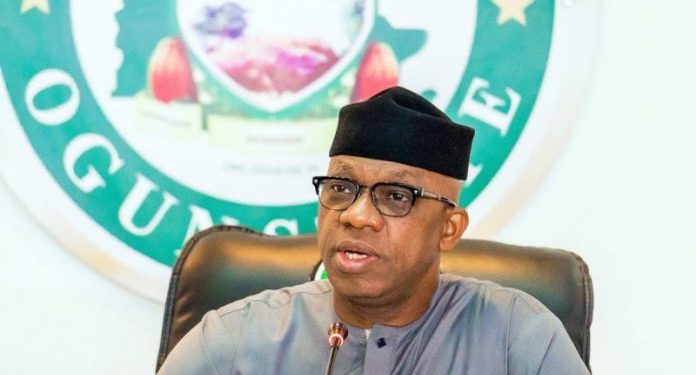 The Centre for Policy Intervention in Africa (CEPIA) has called on Ogun State Governor, Dapo Abiodun, to prioritise employees’ rights by paying up the six-month accrued salary of staff of Tai Solarin University of Education (TASUED), Ijebu Ode.

Speaking during a rally organised by the staff of the institution, the Executive Director of the CEPIA, Ismail Olawale, said that the nonchalant disposition of Abiodun rendered the institution powerless in the area of staff development, both teaching and non-teaching.

“We are concerned that the continued neglect of legitimate demands of TASUED lecturers will impact negatively on the status of the institution as the collective interest of the academic community; staff and students alike are at risk.”

He said that the current state of disillusionment among staff of TASUED is already telling on the students.

“Considering the prevailing situation, therefore, it has become imperative to denounce the inhumane treatments TASUED lecturers have been subjected to by the administration of Governor Dapo Abiodun. The failure by the government to adequately increase the subvention of the university and other tertiary institutions in Ogun State.”

CEPIA, therefore, called on critical stakeholders across platforms of traditional, religious, and civil society groups in Ogun State to urgently prevail on Abiodun to demonstrate concern for the plight of TASUED lecturers.

CEPIA urged Abiodun to demonstrate commitment to the payment of salary arrears and entitlements of TASUED lecturers without further delay. Education remains a major asset Ogun State has leveraged to assume the premium status of gateway state in Nigeria.

The group called for immediate settlement of salary arrears and entitlements of TASUED lecturers without further delay.