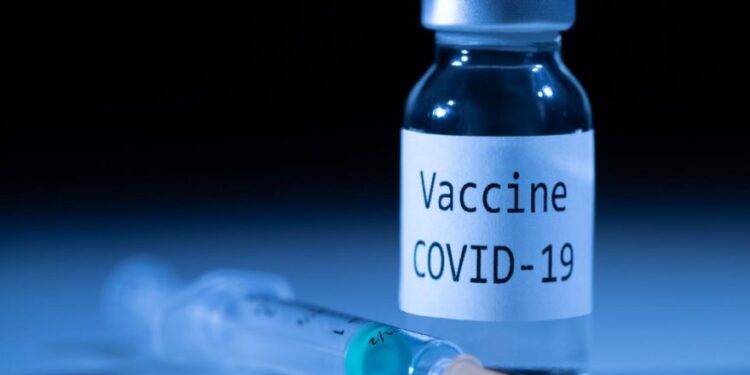 Guinea said it had begun administering coronavirus vaccines on Wednesday using a small number of doses of Russia’s Sputnik V, a formula that has stirred controversy.

The National Agency for Health Safety (ANSS) said it had obtained 60 doses of the vaccine, which would be administered to middle-aged volunteers on a trial basis.

Defence Minister Mohamed Diane, a scientist by training, was the first to receive the vaccine, it said.

After the pilot phase, the country will then assess whether to extend the vaccinations or not, the agency’s communications officer, Sory II Keira, said.

Diane posted a picture on Facebook showing him in a mask and receiving the jab, with the text “Leading by example.”

“As a geneticist, I have complete trust in the progress of research and science. We will defeat the pandemic, all of us together!” he added.

Moscow announced the registration of Sputnik V back in August, after it had completed just the second phase of trials on under 100 volunteers, raising concerns from scientists at home and abroad.

It began injections on December 5, beginning with at-risk workers.

Some analysts have viewed the fast-track registration and the early launch of mass vaccination as a bid by Russia to bolster geopolitical influence.

Russia’s neighbour Belarus and Argentina have also said they have started using the vaccine.

Guinea, an impoverished country that fought an epidemic of deadly Ebola between 2013 and 2016, has recorded more than 13,000 cases of coronavirus.

Of these, 80 have been fatal, including several prominent politicians.