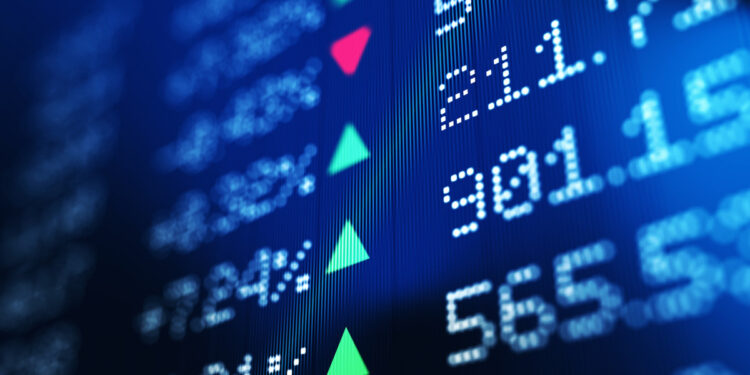 Despite the compounding damage from the COVID-19 pandemic and the Russian invasion of Ukraine, which slowed down the global economy, Nigeria’s capital market activities ended positively in the first half (H1) of 2022 as both local and foreign investors on the Nigerian Exchange Limited (NGX) gained about N3 trillion.

In addition, the market capitalisation of fixed income moved from N21.42 trillion to N22.231 trillion in June 2022.

Reacting to the performance of the market, the Managing Director of APT Securities and Funds Ltd, Mallam Garba Kurfi said available data for the half year showed a 61% increase in the total NGX market turnover and 21.31% gain in ASI compared to the same period of the previous year.

“Among the factors that contributed to this performance is that most of the major capitalised stocks, that is, Airtel Africa, MTNN, Dangote Cement and BUA CEMENT, which control over 70% of the total market capitalisation gained about 50% during the period under review and qualified to be Invest by PFAs, which they did,” Kurfi said.

Also speaking on the gain in the market, the Managing Director of ARM Securities Ltd, Rotimi Olubi, said the improved participation by local investors in the market and the strong earnings result from some quoted companies buoyed investor sentiment in H1 2022.

“The performance of the capital market has been impressive in H1 2022. The equities market recorded stellar performance in the first half of the year crossing 50,000 points (highest since 2008) in the 18th week and 54,000 points at the end of the 21st week. We allude to this strong performance to decent earnings released by firms, especially in the industrial sector, (Dangote Cement, Lafarge Cement and BUA Cement), telecommunications sector (MTNN and Airtel Africa) and consumer goods and staples (Guinness, Cadbury and International Breweries, Dangote sugar) and the banking sector (GTBank, UBA, Accesscorp, Fidelity),” Olubi said. 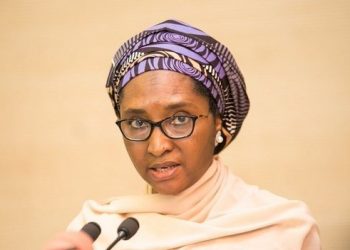