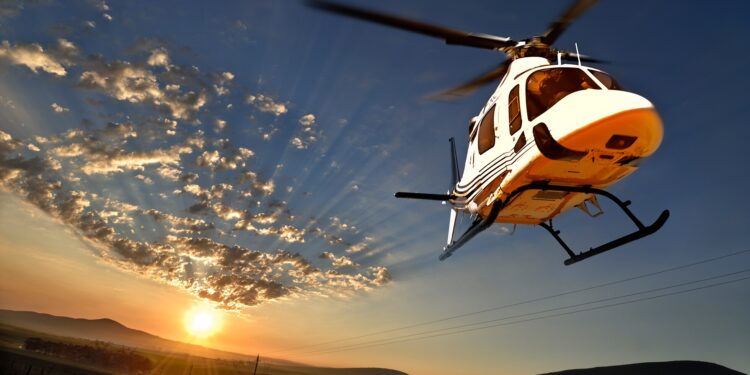 The Lagos State Government has begun reconstructing the affected buildings in the tragic Bell 206 helicopter crash on Friday August 28 on Opebi Road, Ikeja area of Lagos.

The repairs and rebuilding of the structures, according to the governor, is to assist the affected families by restoring normalcy as quickly as possible.

The State Governor, Mr. Babajide Sanwo-Olu, had made this pledge following the unfortunate development that left the two buildings damaged and the nation mourning the death of the pilot, Ernest China, the yet-to-be named copilot and the crew onboard.

This came on the heels after spot-post disaster assessments were carried out on site.

The Director-General, Lagos State Emergency Management Agency (LASEMA), Dr. Olufemi Oke-Osanyintolu, expressed that the reconstruction of the affected fence and buildings started in the early hours on Monday in line with the governor’s promise.

The DG divulged that the state government would conduct integrity tests on the affected buildings within 100 metres radius as well as necessary repairs to assist the affected families by restoring normalcy as quickly as possible.