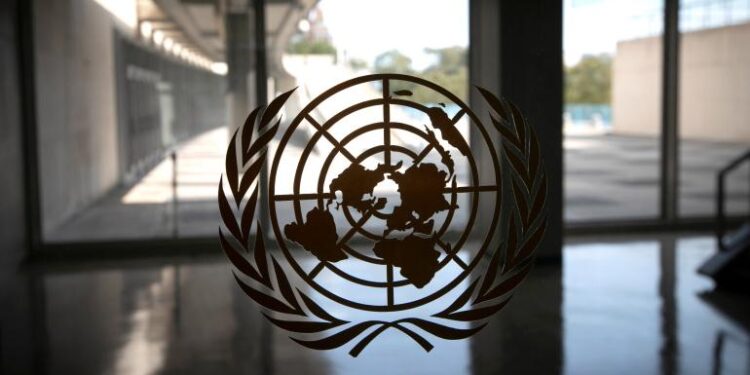 Tackling illicit flows is a priority for the UN, whose General Assembly adopted a resolution on this in 2018.

Africa has lost nearly $89bn a year in illicit financial flows such as tax evasion and theft, amounting to more than it receives in development aid, a United Nations study has showed.

The estimate, in the United Nations Conference on Trade and Development’s (UNCTAD) 248-page report, is its most comprehensive to date for Africa. It shows an increasing trend over time and is higher than most previous estimates.

The report released on Monday calls Africa a “net creditor to the world”, echoing economists’ observations that the aid-reliant continent is actually a net exporter of capital because of these trends.

Nearly half of the total annual figure of $88.6bn is accounted for by the export of commodities such as gold, diamonds and platinum, the report said. For example, gold accounted for 77 percent of the total under-invoiced exports worth $40bn in 2015, it showed.

Tackling illicit flows is a priority for the UN, whose General Assembly adopted a resolution on this in 2018, and the report urges African countries to draw on the report to present “renewed arguments” in international forums.

WHO to probe 'sexual exploitation' by aid workers in DR Congo