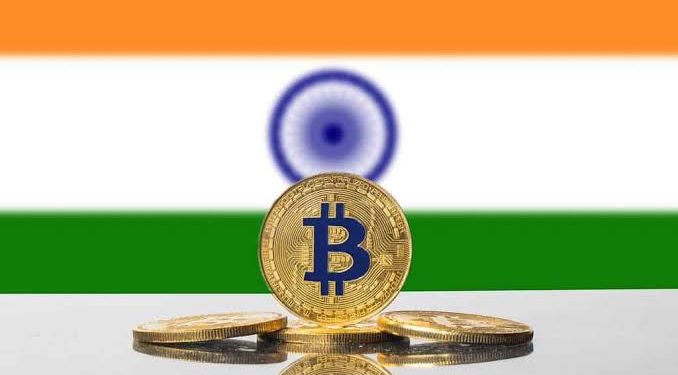 India’s central bank, RBI, has communicated its support to the central board in favour of a complete cryptocurrency ban in India.

According to sources from the Economic Times, RBI made a detailed presentation in the latest board meeting the emphasized the significant negative concerns of crypto trading and its impact on the financial stability of the country. RBI also highlighted issues of crypto exchange management.

The Reserve Bank of India is sticking to its harsh stance on crypto. According to the institute, the nature of cryptocurrencies, and the fact that it allows anonymity of transactions across foreign exchanges, poses a critical threat to India’s economy.

Previously, RBI’s governor Shaktikanta Das said that the central bank has flagged crypto issues many times, and wants the government to strictly consider its total ban in the country.

Last month, the Indian government had listed a cryptocurrency regulation bill to be introduced in the winter session of the parliament to seek a complete ban of crypto. Although it was listed to be heard in the budget session, the government had a second thought and didn’t introduce the bill.

If the proposed bill were to be passed, the government would have considered creating an official digital currency issued by the RBI. So, it’s quite clear why RBI supports the idea of a complete crypto ban. Sources have also highlighted that the central board has discussed several aspects of RBI’s potential digital currency and private cryptocurrency.

The Indian crypto community is significantly concerned regarding this whole dilemma. It still remains unclear whether all of these discussions are yet another FUD, or if the Indian government might actually go through with a complete crypto ban like China.