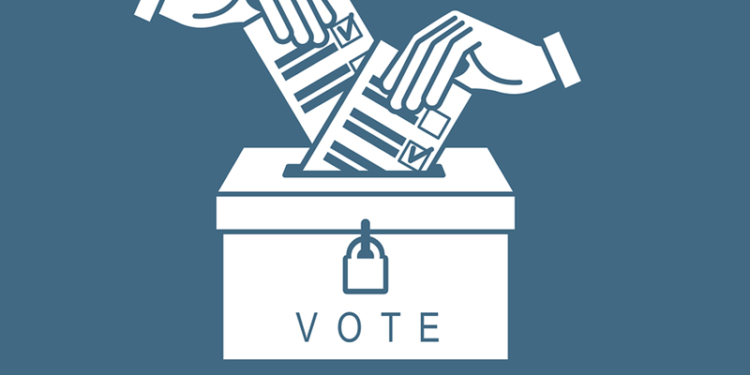 As the country races towards the 2023 general elections, the Independent National Electoral Commission (INEC) is set to buy about 200,000 electronic voting machines to cater for the 176,846 Polling Units in the country.

As such, the agency’s Electronic Voting Implementation Committee has been reconstituted and has commenced work.

INEC National Commissioner and Chairman, Information and Voter Education Committee, Mr Festus Okoye, told Sunday PUNCH that a team of INEC’s in-house engineers were currently evaluating proposals submitted by 49 companies, both local and foreign, for the supply of the machines.

The commission said its engineering team would consider factors such as the machines’ ruggedness and design before short-listing any of the companies.

Okoye said, “As of today, we have 176,846 Polling Units in the country, and each polling unit must be serviced by at least one electronic voting machine. The commission must also acquire redundancies or backups.

“The decision on the number to acquire will be taken by the commission the moment a decision on the machines is taken and the constitutive legal framework amended to accommodate additional use of technology in the electoral process. But we are looking at and proposing around 200,000 machines.”

On many companies had been invited to present supply proposals, Okoye said, “The commission has not invited and short-listed any company for the purpose of supplying the electronic voting machines.”

“A total of 49 companies were invited for a Request for Information demonstration. Our in-house engineers are evaluating all the submissions made during the demonstration and will advise the commission on issues of design and ruggedness (fit for purpose),” he added.

The commission stated that companies that came for the RFI demonstration were from Nigeria, the Netherlands, China, the United States, South Korea, the United Kingdom, and India.

“At the appropriate time, the short-listing and selection of companies that may supply or fabricate the electronic voting machines will be subjected to due process requirements and the Procurement Act. As of today, no decision has been taken relating to the manufacturers or suppliers,” Okoye said.

Asked the reason for the delay in short-listing the successful companies, the INEC commissioner cited factors such as the COVID-19 pandemic, expansion of voter access to Polling Units, and the constitutive legal instrument backing up the deployment of e-voting machines in the electoral process.

Okoye said the resumption of the Continuous Voter Registration exercise had taken a lot of the commission’s attention, adding that an Electronic Voting Implementation Committee had been reconstituted and had commenced work.

“A new timeline is being considered for the implementation of the project,” Okoye added.

INEC Chairman, Prof Mahmood Yakubu, had said during the 2021 budget defence before the House of Representatives Committee on Electoral Matters on November 4, 2020 that the commission would deploy the electronic voting machines “very soon,” possibly beginning with the Anambra governorship poll scheduled to hold in November this year.

However, the commission has been seeking an amendment of the legal framework that would enable electronic voting, noting that it remained committed to introducing electronic voting machines in the electoral process to replace the manual system that had put the commission under heavy logistics burden, including the printing of electoral papers and hiring of thousands of ad hoc staff, among others.

Although there had been divided opinions on whether Nigeria was ripe for electronic voting, Yakubu said at the inauguration of the 1999 Constitution Review Committee of the House of Representatives in October 2020 that elections in the country were “too manual, expensive, cumbersome and archaic.”

He added that “the encumbrance of the deployment of full technology in elections should be removed.”

Yakubu also recently said at a public hearing on the Electoral Offences Commission (Establishment) Bill sponsored by Senator Abubakar Kyari that the timetable for the 2023 general elections would be released in November 2021.