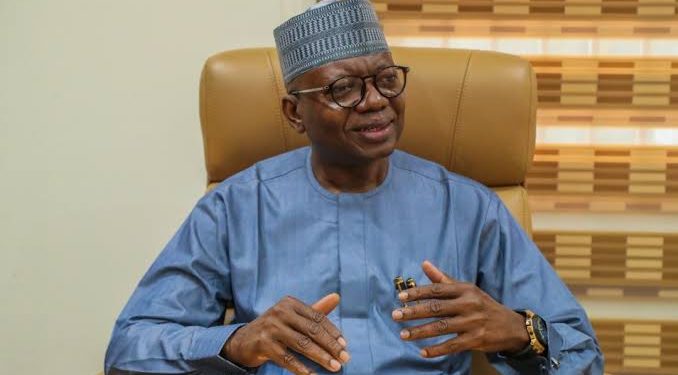 An All Progressives Congress (APC) senator has called for the resignation of all security chiefs over the spate of terrorists attacks in the country.

Sani Musa, who represents Niger East Senatorial District of Niger State in the Senate, in an interview with Channels Television on Sunday, described the country’s state of insecurity as a pointer to leadership failure at all levels.

With emphasis on the National Security Adviser (NSA), Mr Musa said many of the terrorists attacks witnessed under the current government would have been prevented if all concerned agencies had acted intelligence as appropriate.

“If you recall, last year or earlier this year, my governor cried loud that there is an infiltration of Boko Haram terrorists creating cells within Niger State,” the lawmaker said.

He added, “What proactive action has the NSA taken? We will have to call a spade a spade. If I am the NSA, national security adviser in this country, I will tender my resignation because I have failed. I have failed.”

Apart from the over 10 years old insurgency in the North-east, various forms of violent crimes, such as banditry, kidnapping, unprovoked attacks on communities, have taken root in many other parts of the country in recent times.

Despite early warnings, the Kuje Medium Prison in Abuja was attacked about four weeks ago by terrorists to free their detained members.

In the just concluded week, PREMIUM TIMES reported the attack on the Presidential Guards Brigade as well as the one on Nigerian Army in Madalla, a border town between Niger State and the FCT.

Nigeria’s security agencies lost some officers even though the some of the terrorists were also reported killed.

The incidents have escalated fears about insecurity among the residents of the federal capital.

In the light of these recents attacks, Mr Musa called on President Muhammadu Buhari to reconsider his approach in the fight against insecurity.

He argued that the security challenges persist because there has not been serious consequences for heads of concerned security agencies.

“Let me tell you why we are having issues with security. I will tell you. Have we fired any of the commanders? Have we tried to investigate anything that is happening? There are two things about life, there is no midway. It is either life or death.

“There is no midway about that, which one are we going to take as a part of destiny? Are we going to remain silent and the worst happens? I am here as a Nigerian. I am voted under the party APC, before APC, there was a government. Are we going to continue the way we are every time we notice that this has failed. no! We must all come together. We must re-strategise. We must solidify our borders. Our borders are very porous.

“I cannot remember how prisons have been attacked. Have you had anyone sanctioned? Nobody has been sanctioned. On Thursday. I had a meeting with my constituents on their way back. These attacks were happening and they could not cross. How do you feel about that?” Mr Musa complained.