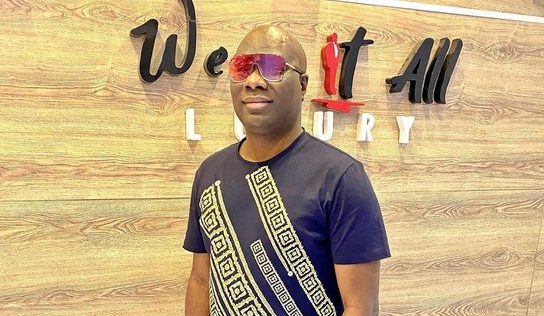 Two weeks after he was re-arrested by the Economic and Financial Crimes Commission (EFCC) has released internet celebrity, Ismaila Mustapha also known as Mompha.

Mompha was re-arrested on Friday August 14 when he went to the EFCC office in Ikoyi, Lagos to reclaim his valuables: five wristwatches, one Apple Air pod, one iPhone, one mobile phone and a pair of sunglasses which the operatives seized last October.

However, on July 24 this year, Justice Mohammed Liman ordered the EFCC to release the seized items to Mompha a sequel to an application his lawyer, Gboyega Oyewole (SAN) filed.

Mompha had gone to the EFCC to pick up his items when the operatives took him into custody.

Meanwhile, Oyewole, who confirmed his release, said Mompha withdrew the N5m fundamental rights suit he filed against the EFCC to challenge his re-arrest. 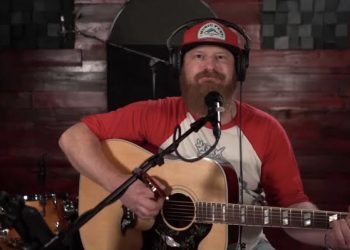 US Musician, Jake Flint, Dies Few Hours After Getting Married

US country singer-songwriter, Jake Flint, has died aged 37. Flint, an up-and-coming star, died on Saturday, just hours after he...