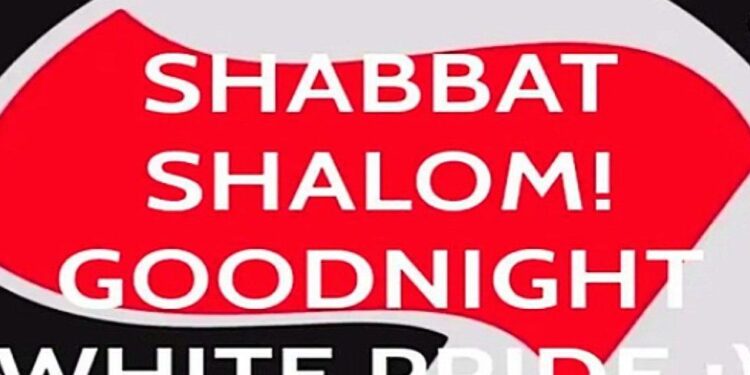 A collective of anti-fascist Israeli hackers have broken into a website of a group allied to the white-supremacist Ku Klux Klan (KKK).

The hackers subsequently published names, photos and other personal information about members of the Patriotic Brigade Knights, which they had scraped, on social media.

They also replaced some of the site’s content with their own.

The hackers told the Jerusalem Post newspaper they were part of the Antifa movement, operating under the name Hayalim Almonim, Hebrew for Anonymous Soldiers.

And their goal was to “strike terror into the hearts of the enemies of humanity”.

The Antifa – short for anti-fascist action – movement, considered to be a loosely organised group of activists with no leaders, opposes neo-Nazis, fascism, white supremacists and racism.

Among the information taken from the Patriotic Knight Brigade’s website was the name, phone number and address of the group’s alleged leader.

Hayalim Almonim also shared a link to the Texas Public Sex Offender Registry, where, it said, a senior member had been registered for the sexual assault of a 14-year-old girl.

“There is a lot more coming,” one of the hackers told BBC News.

“We aren’t going to stop until we finish the Klan and strike a death blow to fascism in the United States.

“Facilitation of fascistic terrorist activity will no longer be tolerated.”

The hacker added that if other anti-fascists took similar actions then the “enemies of mankind will tremble with fear”.

The hackers previously carried out a similar attack on the Church of the Ku Klux Klan, which they said appeared active in 25 states across the US.