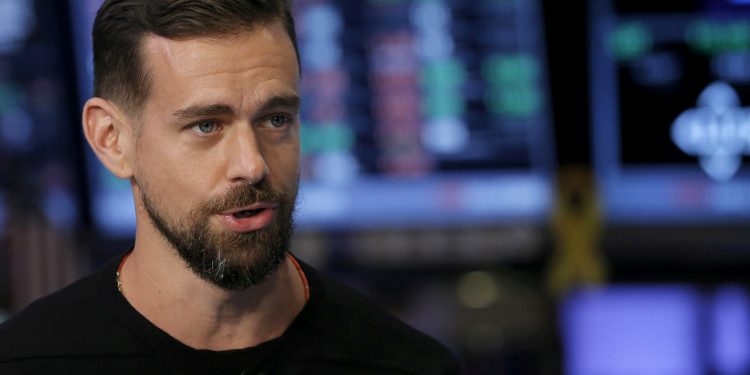 Last month, Square CEO, Jack Dorsey hinted in a tweet that the company was considering creating a non-custodial hardware wallet for Bitcoin. Yesterday, he confirmed the rumours by tweeting “We’re doing it,” in a reply to Jesse Dorogusker, Square Inc.’s hardware Lead, who was announcing that the company had decided to build a hardware wallet.

Square, Inc. is an American fintech financial services and digital payments company based in San Francisco, California. The company was founded by Jack Dorsey who is also the CEO of Twitter.

Jesse Dorogusker also tweeted that the company has started assembling a team to handle the project, emphasizing the product is very much in the drawing-board stage. Nevertheless, he said Square will seek to bring a mobile-friendly, “assisted-self-custody” wallet to a global audience.

“We have decided to build a hardware wallet and service to make Bitcoin custody more mainstream. We will continue to ask and answer questions in the open. This community’s response to our thread about this project has been awesome, encouraging, generous, collaborative and inspiring,” he stated.

Square’s status as a mainstream fintech would likely inject new attention into Bitcoin custody. It has much wider name recognition than even the best-known hardware builders in the cryptocurrency industry. It has also carved out a niche in making Bitcoin accessible through its flagship product, Cash App.

With the increase in cryptocurrency-related thefts and scams, many companies have emerged to serve a growing need to protect their crypto assets. A hardware wallet provides a unique opportunity to safeguard cryptocurrency assets offline, safe from the clutches of online scammers. Hardware wallets provide a non-custodial service in such a way that you have sole control of your private keys, which in turn control your cryptocurrency and prove the funds are yours.

This innovation will help stem the increase in cryptocurrency-related theft and will help make Bitcoin custody more mainstream.